With emergency services on standby 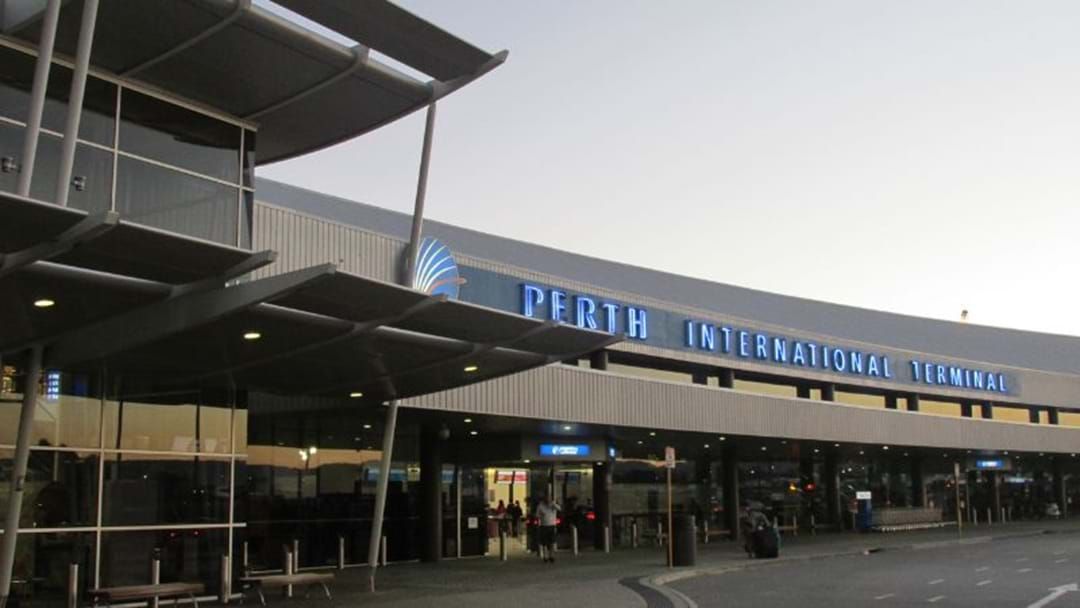 A Perth flight bound for Singapore has been forced to attempt an emergency landing at Perth airport.

The Scoot 787 plane from Perth to Singapore was forced to make an emergency landing at around 8PM on Monday evening.

The pilot made the call to land the plane after the aircraft’s wheels began to overheat.

The overheating caused the wheels to become stuck which prevented them from being retracted.

The plane was forced to circle Rottnest Island at least three times before the aircraft was cleared to begin its emergency landing.

The plane touched down at around 8:30PM with fire crews and emergency services on standby at the airport.

No one was injured during the landing.

A number of passengers were placed on different flights with several people still waiting to be rebooked.