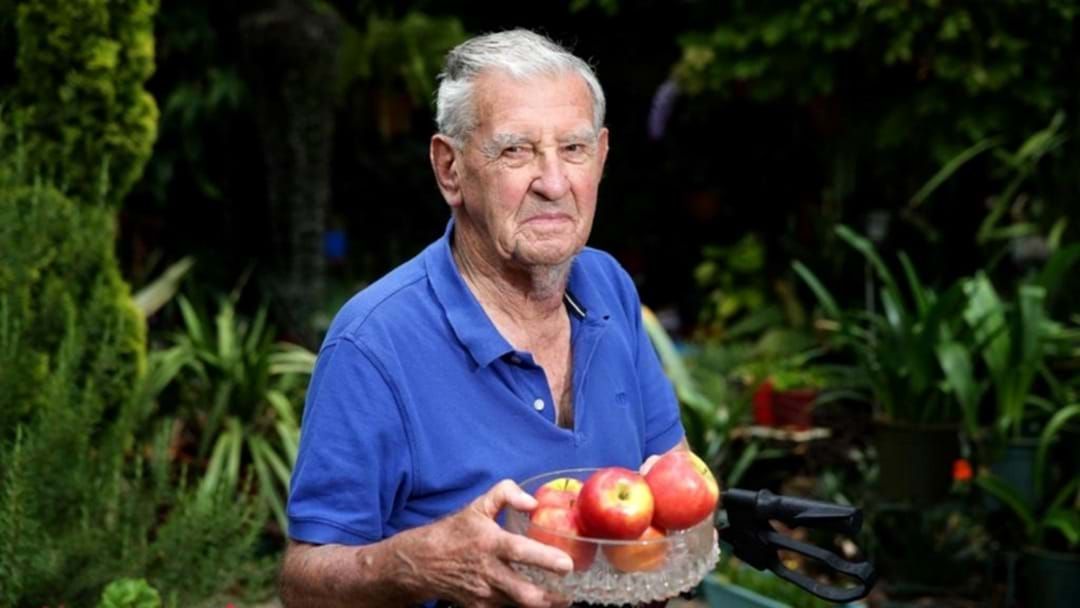 A Western Australian man who was the inventor of the Pink Lady apple, John Cripps, has died at the age 95.

The British-Australian horticulturalist more than two decades creating the Pink Lady apple, as well as the Cripps Red, a late-season variety of the Pink Lady marketed as the Sundowner and Joya.

Recognised in 2010 for his influence on Australia's apple industry, Mr Cripps was inducted into the Hall of Fame of the Royal Agricultural Society of Western Australia.

Then in 2015 he was named an Officer in the Order of Australia for his "distinguished service to primary industry through internationally renowned, innovative contributions to the agriculture and food sectors, and to the community".

After 25 years of research, the auspicious Cripps Red was released in 1991 as the Pink Lady and has soared ever since to international fame.

"John’s painstaking work produced an apple that has become one of the most successful and best loved apples worldwide," he told ABC News.

Not only a favourite in Australia, but Pink Lady apples are also grown and consumed in New Zealand, South Africa, Chile, North America and Europe.