Pia Miranda Reveals How She Spent Her $500,000 ‘Australian Survivor’ Winnings

And remembers 'Looking For Alibrandi' 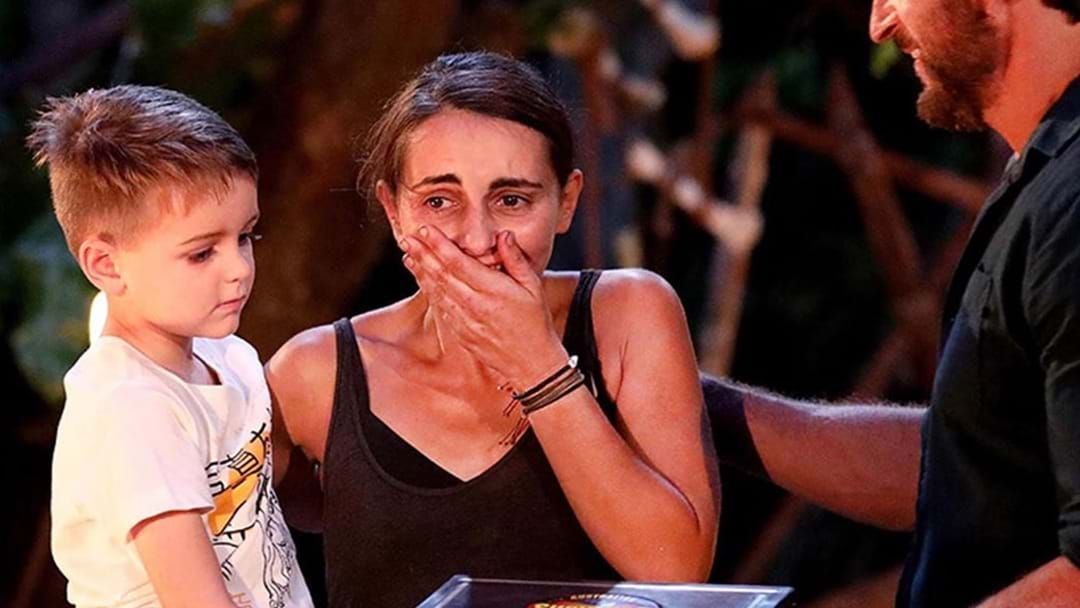 Actress Pia Miranda became a household name 21 years ago when she left Neighbours after landing the lead role in the iconic Australian film Looking For Alibrandi.

Since then she has starred in a multitude of Australian film and television shows, including All Saints, The Secret Life of Us, Wentworth and Mustangs FC.

But in 2019 she made a massive splash by winning Australian Survivor in arguably the most competitive season.

This morning, Pia spoke with the Hit Network’s Cliffo and Gabi to talk about the importance of Looking For Alibrandi, what she’ll do if her kids end up having to study the film in high school, and revealed how she spent her Survivor prize money!