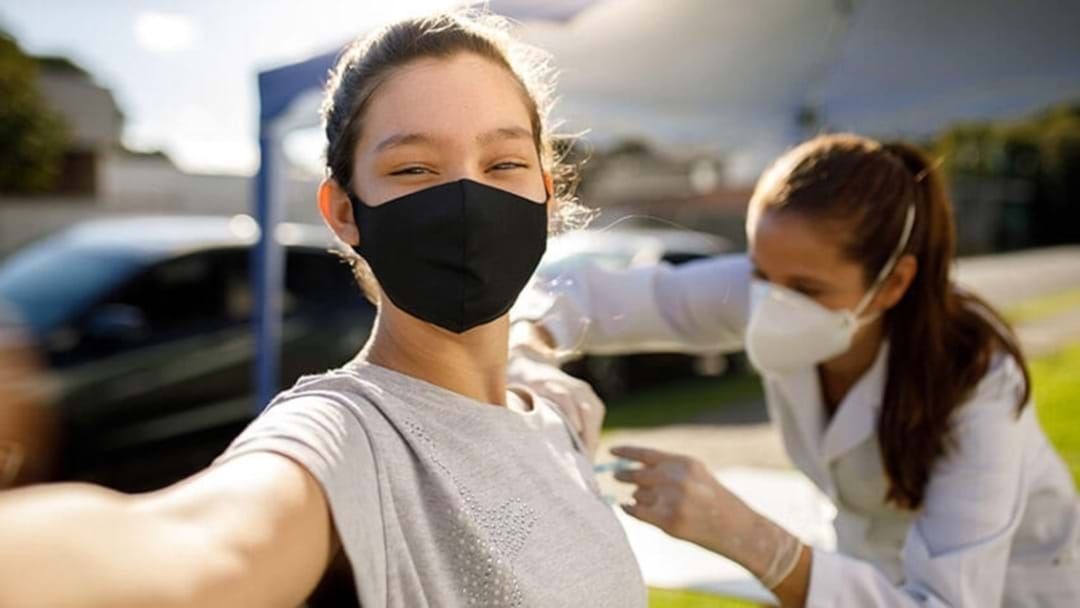 Aussie kids are set to get the jab, with the Health Minister revealing the Therapeutic Goods Administration has approved the Pfizer vaccine for children aged 12 to 15-year-old.

Deemed safe for children, "continued approval depends on the evidence of longer-term efficacy and safety from ongoing clinical trials," the TGA has said in a statement.

KID VAX: TGA to announce approval of Pfizer for children

At this stage Australia's immunisation advisory panel have yet to provide the seal of approval and it will be some time before the rollout is approved.

"If the technical advisory group gives a second green light then kids with underlying medical conditions would be immediately added to the Phase 1B, they'd be able to access the Pfizer as part of all that group of immune-compromise people"

The fast-track approval for teenagers, particularly those with underlying health conditions is being driven by overseas cases in younger people.

Vaccinating vulnerable children will include those with severe neurodisabilities, immunosuppression, Down’s syndrome, and severe learning disabilities.

The push to add young people to the vaccination rollout comes amid overseas evidence that the Delta strain is just as likely to be caught by children as it is by adults.