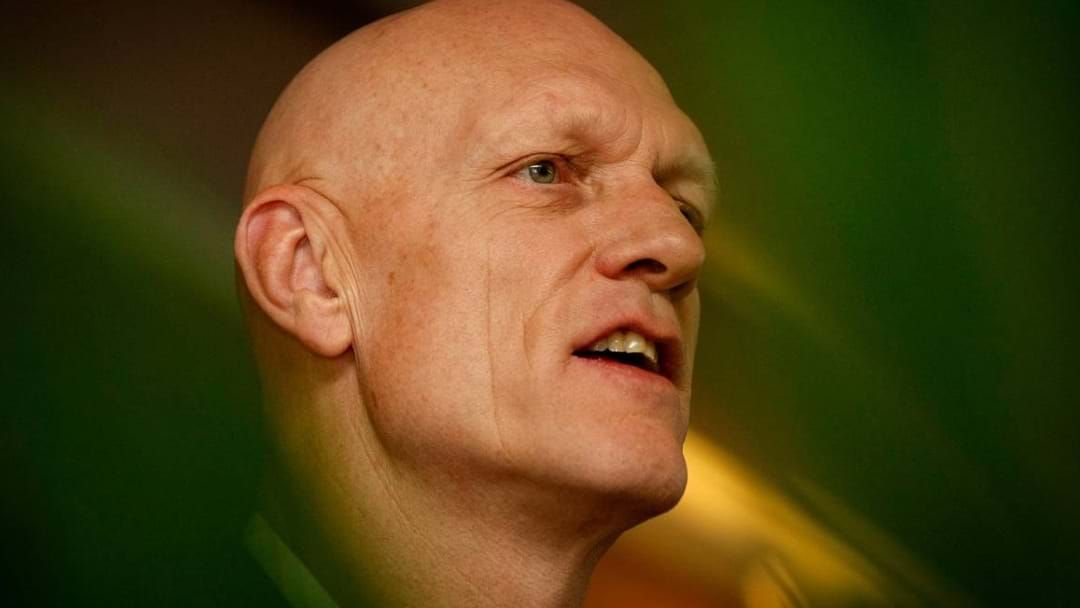 During a live Sydney show, the former politician spoke about Morrison's inaction towards the growing severity of climate change following several natural disasters.

"What is the problem about being clear and unambiguous about the fact we have a climate crisis?" Garrett said mid-show.

"Everybody knows [about climate crisis], we've known it for years and years, that's why I went into Parliament.

"What is the problem with owning up and taking a bit of responsibility for what goes on?"

Much to the crowds delight, Garrett continued by listing the failed efforts of Morrison during his time as national leader.

"Whether it's the bushfires or the nursing homes, or whatever the hell," he added.

Morrison was largely criticised for taking a family trip to Hawaii amid Australia's bushfire crisis in 2020, while he's been under fire for lack of protection to aged care residents throughout the pandemic years.

Garrett spent nine years as a Federal Minister for the Environment, while continuing shows with the world-renowned Midnight Oil.