Entertainment NewsPete Davidson Makes His Debut On 'The Kardashians' By Having A VERY NSFW Chat With Kim!

Pete Davidson Makes His Debut On 'The Kardashians' By Having A VERY NSFW Chat With Kim!

Well... that's one way to be introduced! 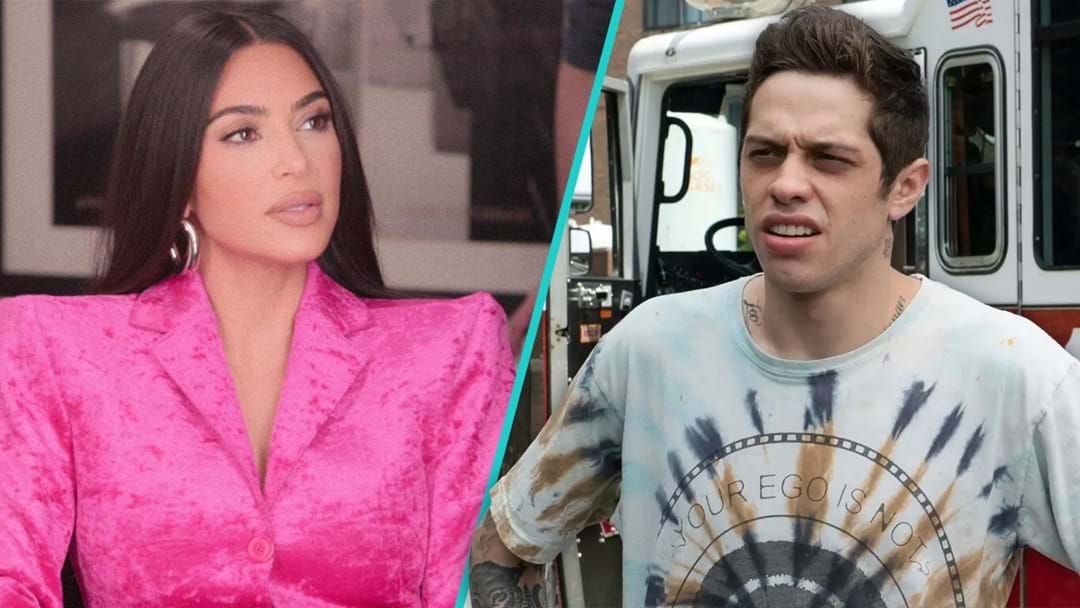 Look, we knew it was only a matter of time until Pete Davidson made an appearance on Disney+’s The Kardashians, but we never expected his debut to be so NSFW!

The 28-year-old comedian, who’s been dating Kim since last October, chimed into a post-credits conversation his girlfriend was having with her audio technician.

“She knows everything about me. She’s probably seen my vagina,” Kim quipped while introducing the crew member to Davidson.

“[Has she seen it] more than me?” the comedian responded.

“No, not more than you, but she’s probably seen it.”

Brace yourself, it gets worse.

After the audio tech denied seeing any of Kim’s bits, the 41-year-old socialite made a joke which is just as hilarious as it is cringe-inducing.

“We’ll get there. Takes time to warm up… But you could look on the internet.”

Can someone whip out a napkin for all the coffee we just spit over our desk? Please and thanks!