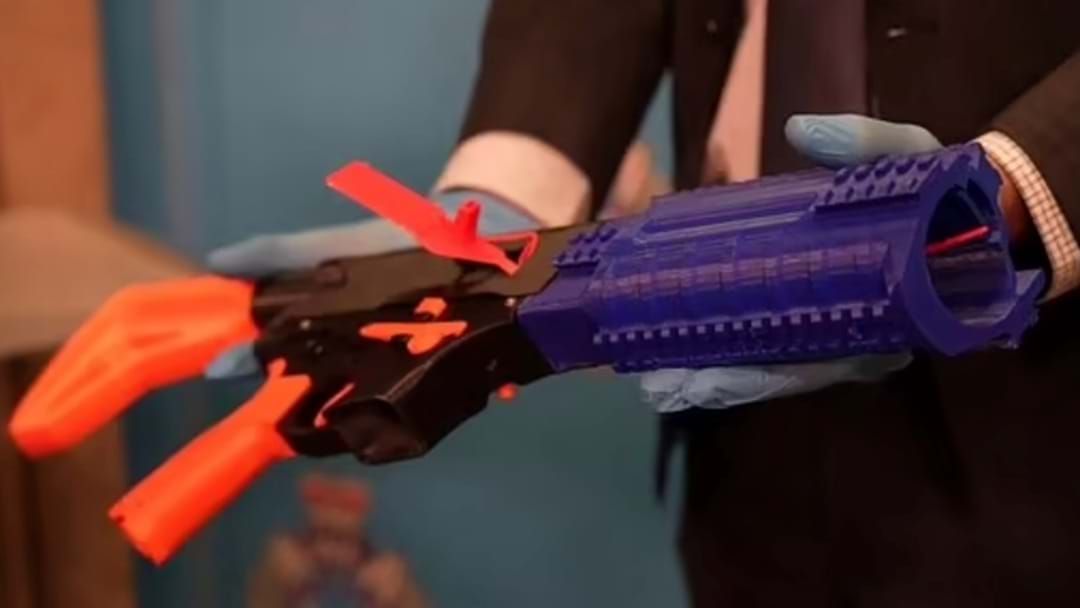 Police have charged a Perth teenager for making a semi-automatic assault rifle using a 3D printer.

According to police, the semiautomatic assault rifle was made inside the 18-year-old's Bayswater home.

Discovered by Drug and Firearm Squad detectives on June 3, the 4kg gun can fire 15 lethal 9mm rounds with just one pull of the trigger.

Built using plastic and other materials, the gun allegedly took only two days to make and costing about $40.

According to police when they seized the weapon from the Slade Street residence, they also found a 3D printer, five gel blasters, a silencer and ammunition.

The young man, who does not hold a firearms license, has been charged with several offences including the unlicensed manufacture of firearms or ammunition and possession of a prohibited weapon.

"Although it resembles a toy it has the ability to cause serious harm within our community," he told reporters on Monday.

"These types of firearms are unregulated, unlicensed and have no place within our community," Sgt Smith said.

The home-made weapon is of the same calibre as those used by WA police.

The teenager will front the Perth Magistrates Court on June 22.