He'll be sentenced in June 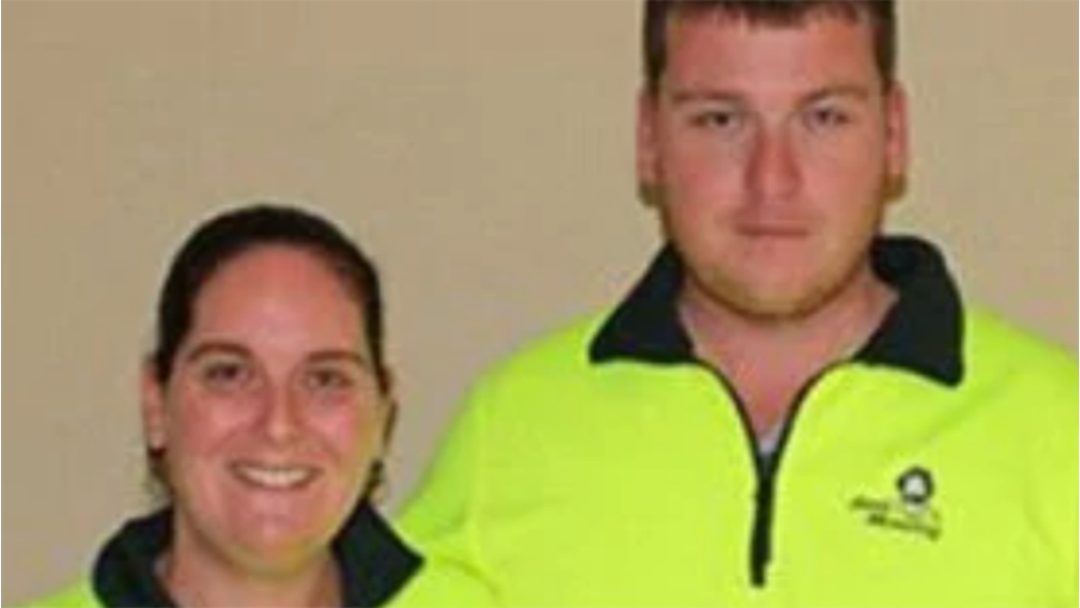 A father has pleaded guilty to murdering his three children, wife and mother-in-law in Perth.

Three-year-old Charlotte, two-year-old twins Alice and Beatrix, and their mother Mara Lee Harvey, 41, were killed by Anthony Robert Harvey, 24, at their Bedford home in September 2018.

He then murdered 73-year-old Beverley Ann Quinn when she came to visit the next morning.

Harvey pleaded guilty to the murders when he appeared in Stirling Gardens Magistrates Court on Wednesday via video link from prison.

He will face a sentencing hearing in the West Australian Supreme Court on June 21.