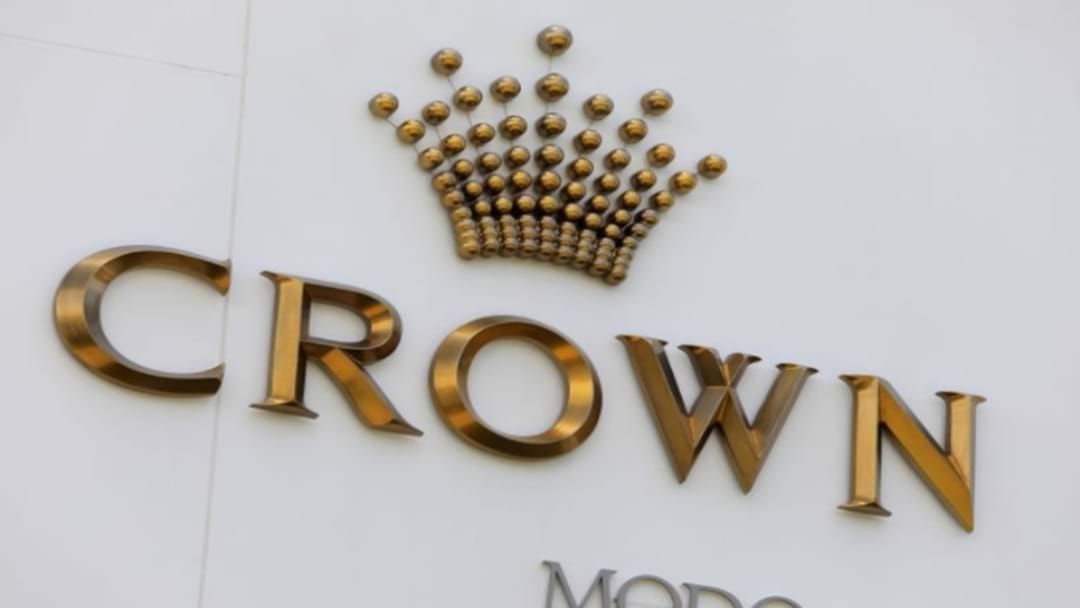 Perth Crown will keep its casino licence despite the royal commission findings to the contrary.

The 11-month enquiry into Crown Resorts found the operator unfit to hold a casino licence in Western Australia but will be two-years grace to implement the 59 recommendations.

The report also found “numerous deficiencies” in the oversight of the casino by WA’s gaming regulator, the Gaming and Wagering Commission (GWC), which the commission found the Department of Local Government, Sport and Cultural Industries contributed to.

The organisations were found to have failed in demonstrating "an adequate or accurate understanding of its role in casino regulation".

"Put simply, in many cases Crown has demonstrated poor corporate citizenship," he said.

"It is a privilege to hold a gambling licence in Western Australia and the royal commission has shown that, at times, Crown has abused that privilege."

Crown Resorts released a statement acknowledging the report's findings and recommendations, confirming it would "work cooperatively and constructively with the Western Australian government".

“This includes investment in people, systems, processes, culture and a sharp focus on responsible gaming and the prevention of financial crime,” he said in a statement.

“Crown remains committed to continuous improvement across all facets of the business and is prioritising the delivery of safe and responsible gaming across all of our resorts, including Crown Perth.”

The Royal Commission report follows similar findings in both NSW and Victoria.