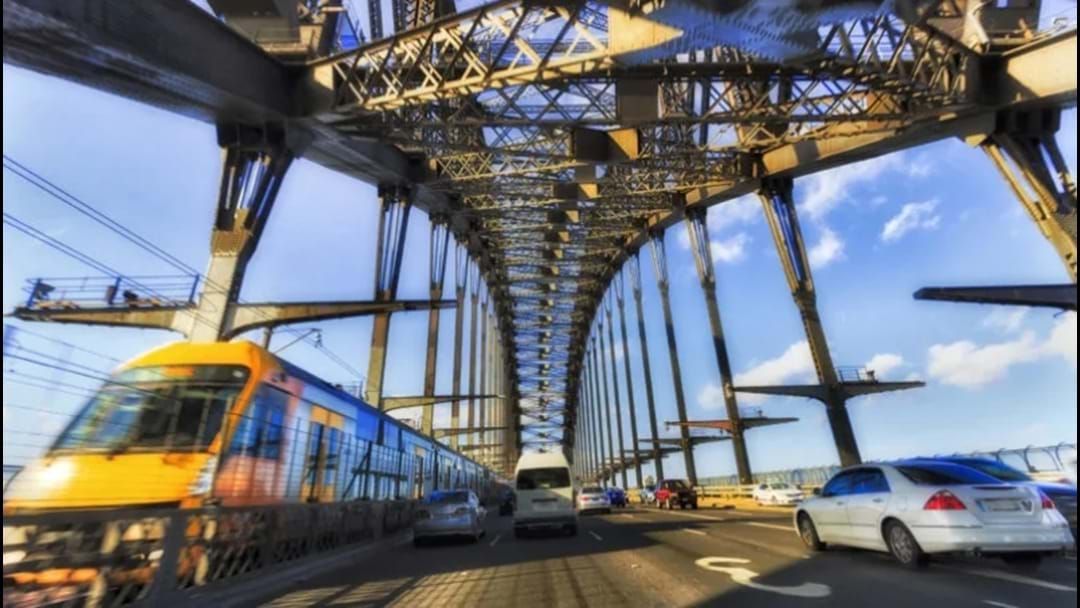 A $1 billion rail upgrade between Sydney and the Central Coast has been given the green light after the NSW government and the Commonwealth agreed to meet funding commitments.

Steering the way for faster train services from the city to the coast, Premier Dominic Perrottet said $500 million will be set aside in the upcoming June state budget.

The announcement on Saturday, for the Sydney-Central Coast link, promises to deliver improvements to the Tuggerah-Wyong connection with new electrified tracks, rail bridges over the Wyong River and station upgrades.

The pledge is subject to agreement with the federal government.

Mr Perrottet said the project would kick off later this year, signalling faster rail operations on the lines with further major investment.

"You can't build great cities without building significant transport infrastructure and we think that this billion dollars from the state and federal government will lay that foundation and set up further investments as we move forward," he said.

With faster travel times the government’s "future vision", Mr Perrottet said at this stage there was no definitive completion date.

"We're doing the work today, and half a billion dollars shows that commitment," he said.

Committee for Sydney Chief Executive Gabriel Metcalf said the commitment from the state government, finally cements that the state and federal governments were "now working together to deliver on fast rail".

"Getting on a trip from Gosford to the city in 25 minutes and Newcastle under an hour will be a game-changer for commuters, students and many others," Mr Metcalf said in a statement.

"As we emerge from two-and-a-half years of disruption and lockdown, this is a project that will get people inspired about Sydney's future and kickstart our economic recovery."

Looking ahead, four other potential routes had been identified for the NSW fast rail network, include a "northern corridor" which runs from Sydney to Gosford, Newcastle and Port Macquarie.