Entertainment NewsPeople Are Describing Their Most Interesting Celebrity Encounters

People Are Describing Their Most Interesting Celebrity Encounters

They say never meet your heroes! 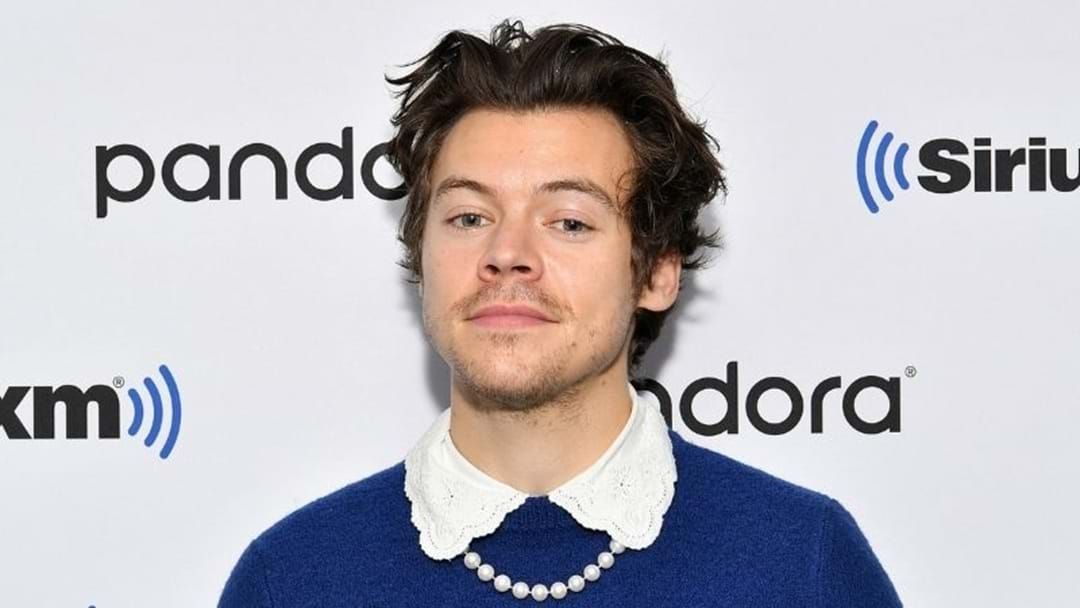 Most of us are absolutely dying to find out what are favourite celebrities are like in person! Do they snap their fingers at waitresses? Do they leave extra juicy tips after meals? Honestly, it could go either way! But usually, you can learn a lot about a person by the way they treat the wait staff!

Well, 'pop culture curators' Duex Moi (who just quietly, give off a real Gossip Girl energy), published a handful of submissions on their Insta story from a bunch of average Joes who have come face to face with celebrities in all sorts of circumstances and we are honestly surprised by some of these first impressions.

If you would like to remain blissfully ignorant to your fave celebs off-screen behaviour, look away now!

This person used to work as an entertainment publicist and stumbled across many a big names during their time as PR got the stars...

"One time at a premiere in NYC for a film Oprah was in, she and Barbara were circling around the block in separate limos because they each wanted to be the last to enter and make a grand entrance. As staff, we needed to hold the start time, which made everything stressful because these events have very specific timelines. We finally convinced Barbara's team to let her exit her limo, allowing Oprah to make her grand entrance. Oprah was so happy she gave us all a high-five."

"About 3-4 years ago, I was at the SoHo house rooftop pool and a nice British guy ran over to help the server when she accidentally spilled a tray of drinks. He then sat near me and introduced himself as "Harry" - I didn't recognise him at first because he was so down to earth and why would a pop star help the server? But he did! After chatting for a while, he invited me to join him and some friends at an event later that evening, but I declined because of a prior commitment."

Ummm, sorry what?! You MAKE time for Harry.

"I'm certain he wasn't flirting at all, he just seemed to genuinely enjoy my company. I was flattered! Overall, he was super sweet, polite and adorable."

Good on ya Haz! We knew this already though.

"Yet another film premiere, I ran into Anne in the ladies room. She was unsure of the dress her stylist picked out for her, so she asked my advice. I told her she looked beautiful, and she actually blushed!"

"One time at a party, he started a sing along to Sweet Caroline. He's def known to be the life of the party!"

"Also worked with her for months. She's surprisingly shy until she turns it on. She likes to keep to herself and her team. Her baby was pretty new at this point, and it really seemed like she just wanted to be home with her. She was late a lot... like, HOURS late to set... which was super disrespectful, but she as a person was always very nice. Cute personality."

This person met a bunch of awesome celebrities during their time working a high profile hotel...

"Absolute gems, were staying for about a week and were super nice, raved about the English food. Orlando had a bit of a thing for riding around the place on a bike topless, which made my day a lot better 8/10."

"What a man!! Absolute angel, asked my name immediately, remembered it for the rest of the week. Him and his family would wave at me or come and say hello whenever he saw me. Not a lot of celebrities actually take interest and ask you questions about yourself so big brownie points from me. Absolute 10/10."

"Came with security, was a bit odd tbh, was practicing singing his scales and kept getting distracted when I was trying to get his order because he was writing down song lyrics. Nice guy but a little in his own world 5/10."

"Really nice, private lunch with his fam, super chatty and was raving about the waiter who served him, gave me $100 tip to pass onto the waiter (one of the only celebrities to have given a tip outside of the service charge). It was the day after I'd seen infinity war so I was feeling bit fragile seeing him in those iconic glasses 10/10."

This person was a waitress at popular celebrity hot spot Cipriani and had some very interesting encounters.

very, very nice, extremely charming. It was a few years ago btw, 2016 I think so I'm not sure if he was with Scarlett already because he was with another girl."

"Nice, decent, good tipper. He seemed a little high though. Not sure whether from weed or something else. Asked for bread 4 times, I think he really loved it lmao."

This next one might be a little disappointing for all of you Zendaya fans...

"Very good tipper but poor personality, very rude and arrogant. She seemed like an angel on social media so it was disappointing to see her acting like that. Maybe she just had a tough day. Her assistant was super nice and charming though. He asked for a water for her/his/their? dog (we're pup friendly! Outside only ofc). I think she was filming something in New York but I'm not sure what, maybe Spider Man or Euphoria?"

And potentially the most surprising experience goes to...

"Worst night of my life. First of all he refused to eat from his plate, he claimed it was dirty and needs a new one (it wasn't...). Later my friend explained to me that he's doing that (sic) EVERY TIME, he has some phobias of bacterias or something like that. Then he bashed my friend because he ahdto wait a few more minutes for food. Also tried to send back lamb chops without even touching them, claiming "there's something wrong with them", refusing to provide further information... All of that for $5 tip. No, I'm not kidding. $5 tip."

And the best and last impression...

"I worked at a very famous LA Hotel/restaurant for years. Served a lot of famous people but the best one was working Jennifer Aniston's Private birthday party in the penthouse one year. It was when she was with Justin Theroux. There were maybe 30 people there and every single guest was an A lister. Gwyneth Paltrow & Chris Martin, Sacha Baron Cohen & Isla Fisher, Emily Blunt & John Krasinski, Ellen & Portia, Cameron Diaz among others.

"They were all very nice and seemed relatively normal for a room full of the biggest stars on earth. The nicest by far and easily the nicest celebrity I have ever encountered was the birthday girl herself, Jennifer Aniston. Learnt EVERY waiters name, treated us like one of her friends referring to us by our names all night and thanked and hugged ups all individually at the end of the night. She's honestly everything you could've hoped for in person. Such a gem! Strangely there was not a single member of the Friends cast there this night, not even Courtney Cox which I find a bit strange."

Have you had any celebrity encounters?