Who is The Monster? 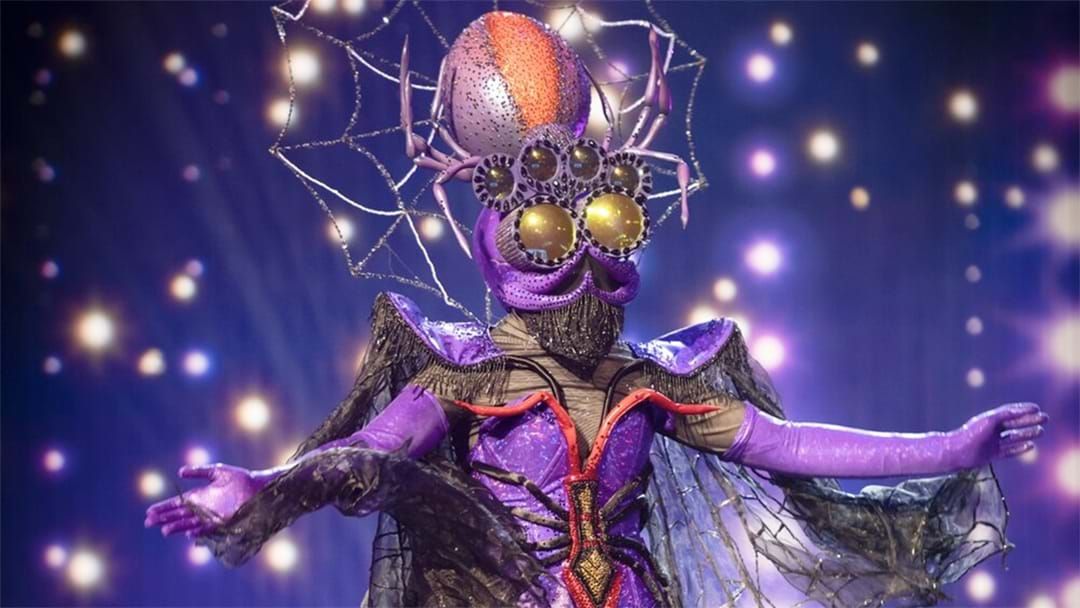 Iconic Aussie singer Paulini was unmasked and revealed to be The Spider on The Masked Singer this week!

But while speaking to The Hit Network, Paulini may have just accidentally confirmed the identity of one of the other masks.

The identity of The Monster has been hotly rumoured to be a certain Aussie TV presenter, so Nick, Jess and Simon decided to slip their name into conversation with Paulini. And she gave an interesting answer!

Plus Paulini revealed who is actually in the audience during the big unmasking.