Entertainment NewsPat Carroll, The Little Mermaid's Ursula, Has Passed Away

Pat Carroll, The Little Mermaid's Ursula, Has Passed Away 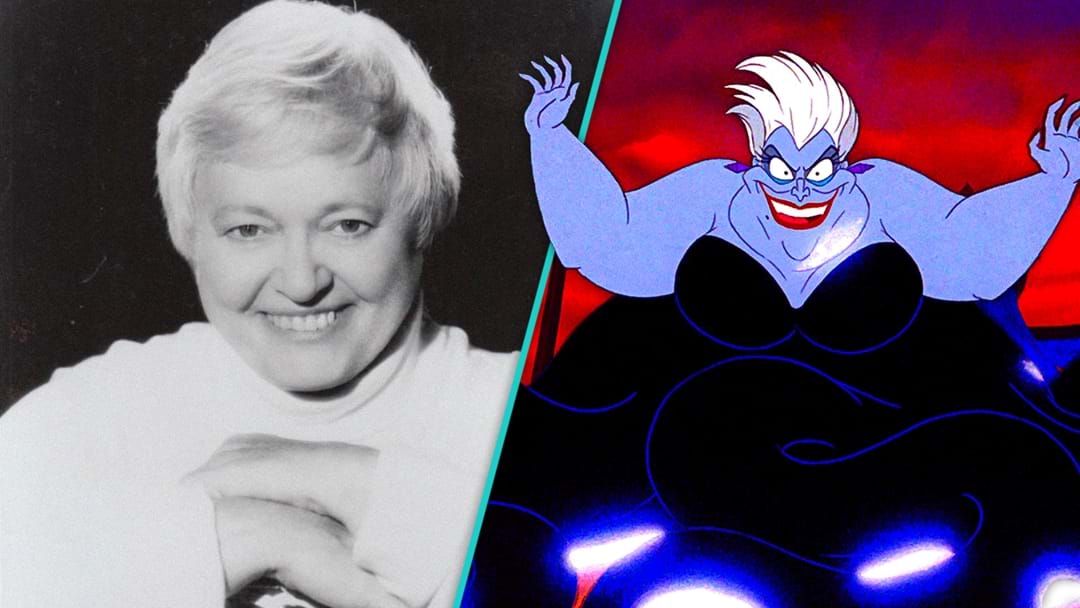 We’ve received some sad news this morning: veteran actress and comedian Pat Carroll has passed away.

The 95-year-old star (who was perhaps best known for voicing Disney’s sea-witch, Ursula) passed away over the weekend after a battle with pneumonia.

Over the course of her 75-year career, Carroll appeared in a variety of television shows, video games and movies, both on-screen and as a voice actor.

While she had over a hundred acting credits to her name, we best remember her for appearing in My Neighbour Totoro, The Little Mermaid, A Goofy Movie, Kingdom Hearts and 2007’s Nancy Drew.

Carroll is survived by two daughters, Kerry and Tara Karsian, and her grand-daughter, Evan Karsian-McCormick.