Time to meet the wolf pack. 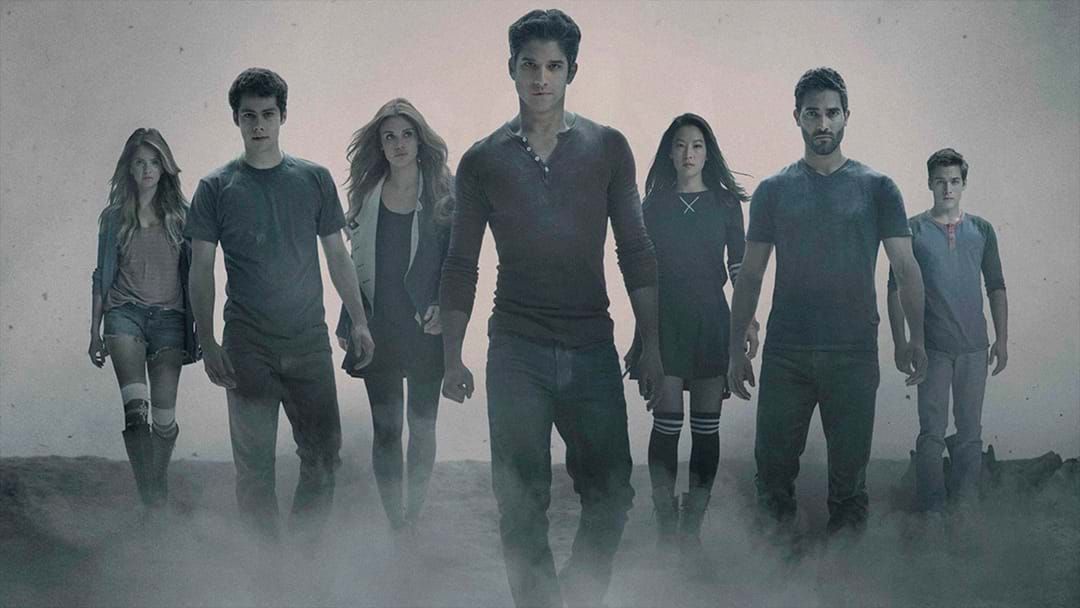 Five years after MTV’s Teen Wolf finished its spectacular 100-episode run, the series is coming back with a new cast and a new network!

Announced during Paramount+’s anniversary celebrations in the UK, Wolf Pack will be bringing the series back from the pet sematary (you can blame Stephen King for the spelling xx).

We guess changing the names from the source material wouldn’t be on-brand?

The story will follow a group of teens fighting against a dangerous threat lurking in a nearby woods… We’re putting money on it probably being a werewolf!

Call it a hunch!

The new cast includes Armani Jackson, Bella Shepard and Chloe Rose Robertson… While you may not recognize them by name, they’ve made appearances in such hits as iCarly, Honor Society and Wildflower.

TikTok’s Tyler Lawrence Gray will also be joining the series, and that probably summarises exactly what the show will be like – an enjoyable schtick about good looking young people in unnecessarily dramatic and dangerous situations.

And we couldn’t be more keen for it!