Know anyone who felt it? 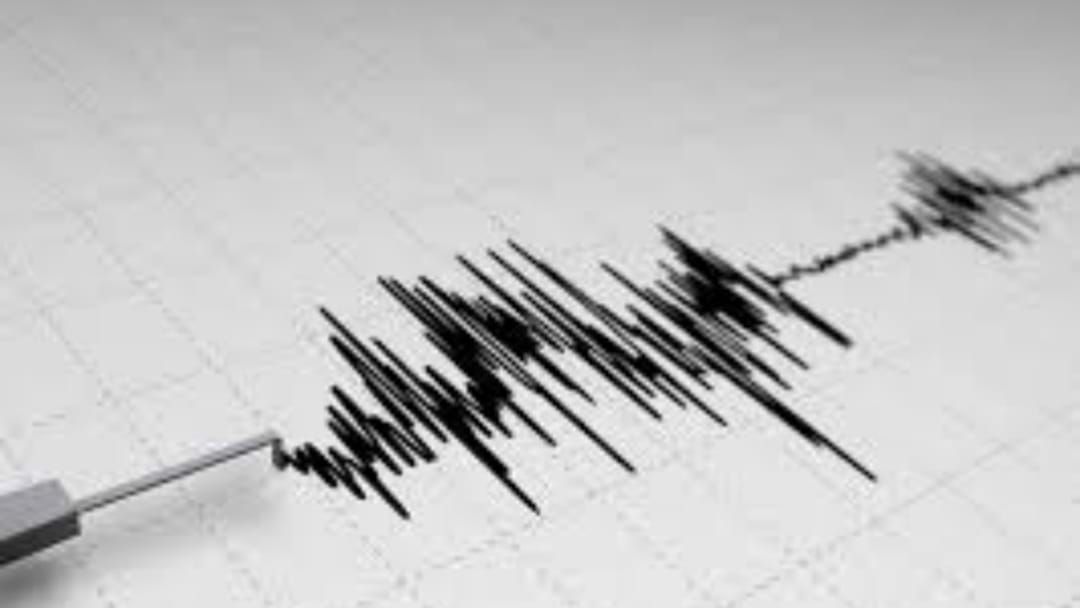 A major earthquake in Papua New Guinea has been felt in far north Queensland but there's no tsunami risk to Australia.

The 7.2-magnitude quake hit on Tuesday about 30km north of the town of Bulolo, in PNG's Morobe Province.

"No #tsunami threat to Australia from #earthquake felt in #FarNorthQueensland (magnitude 7.0 near the Eastern New Guinea Region, PNG)," Australia's Bureau of Meteorology posted on Twitter.

It's unclear if the quake has caused any significant damage but video footage from people in the country shows houses swaying as it hit.

Christopher Lam was in Lae, about 100km north of Bulolo, said the rumble was audible.

"It was big. You can hear it. Got stuff thrown around in the house and the power is now cut off," he tweeted, alongside a video that showed his home rattling.

According to the Richter Scale, a 7-magnitude quake is equivalent to the detonation of 20 billion kilograms of dynamite and can cause serious damage to building foundations and underground pipes.