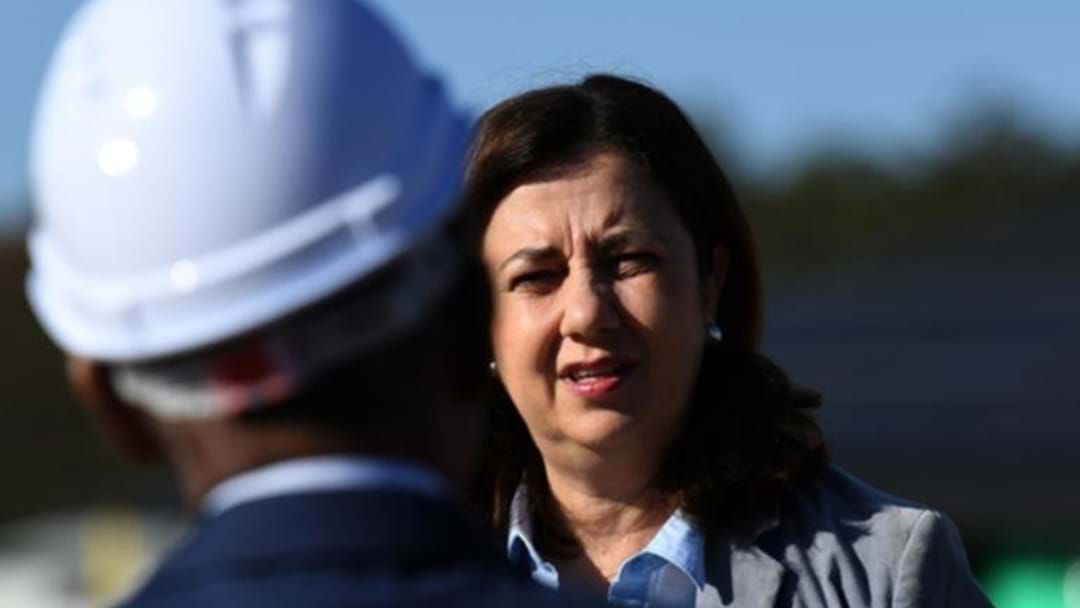 Annastacia Palaszczuk has been accused of living in a social media bubble after she Tweeted about her government’s social housing spend just after a report revealed that spend is not enough.

The report was handed out by the Auditor-General on Tuesday, and the Premier was asked today about the posts she made no more than five hours later.

She said she was “glad” people were paying attention to her social media.

“The minister (Leeanne Enoch) addressed [the report],” she said.

“It’s great to see that you’re paying a lot of attention to my social media. Thank you.”

6,365 homes are planned to start construction by the government by 2025, and Auditor-General Brendan Worrall said while it’s increase supply, it would still not meet demand.

Worrall’s report also found 8,430 of Queensland’s social houses have two or more spare bedrooms, while more than 2,400 public housing applicants have been waiting on the register for more than five years.

Palaszczuk said the State Government was committed to implementing the eight recommendations of the report.

“I think everyone needs to understand too that there are pressures on housing across the country,” she said.

“Everybody is feeling this. We have a short supply of the private rental market at the moment.

“This is a very complex issue, but it’s one that we’re of course taking very seriously.”