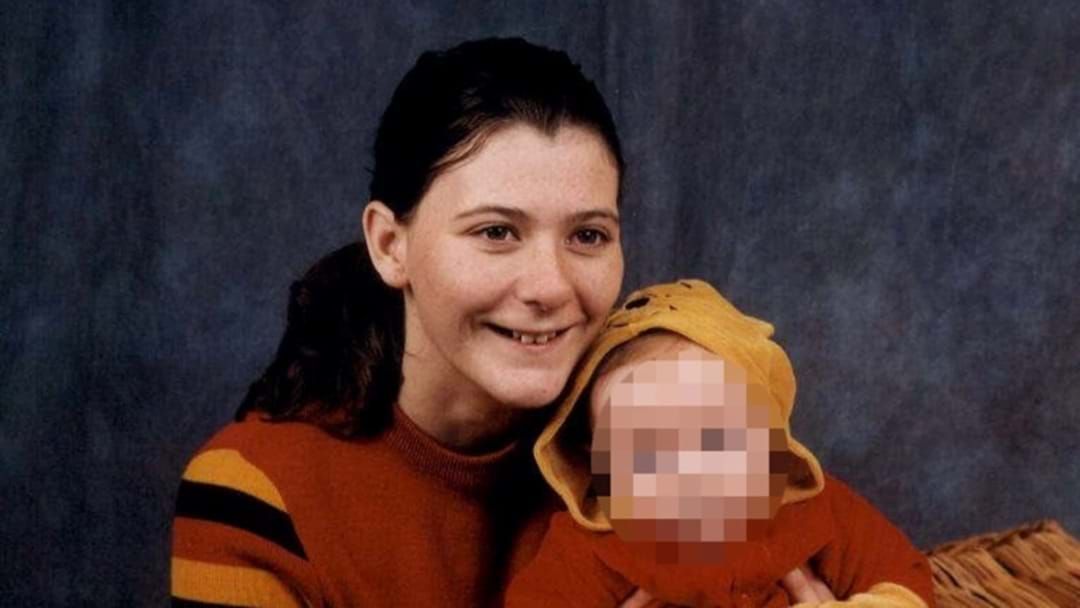 NSW Police have made a cold case arrest following the disappearance of a woman in Sydney's south-west almost 20 years ago.

Teenage mother Amber Haigh was last seen at Campbelltown train station in June 2002, where she had planned to travel to Mt Druitt to visit her sick father in hospital, but never arrived.

The 19-year-old was reported missing on June 19, after she failed to return home to Kingsvale, where she lived with her six-month-old son and a married couple.

During early enquiries, police were told that the couple had dropped Ms Haigh off at Campbelltown train station.

An inquest in 2011 found Ms Haigh likely died by murder or misadventure, however the case was reviewed by the Homicide Squad in 2020.

Today, NSW Police Homicide Squad detectives made an extraordinary breakthrough, arresting a married couple at a property in the Riverina region.

The man and woman, both aged 61, are expected to be charged with murder.

Police will provide an update this afternoon.