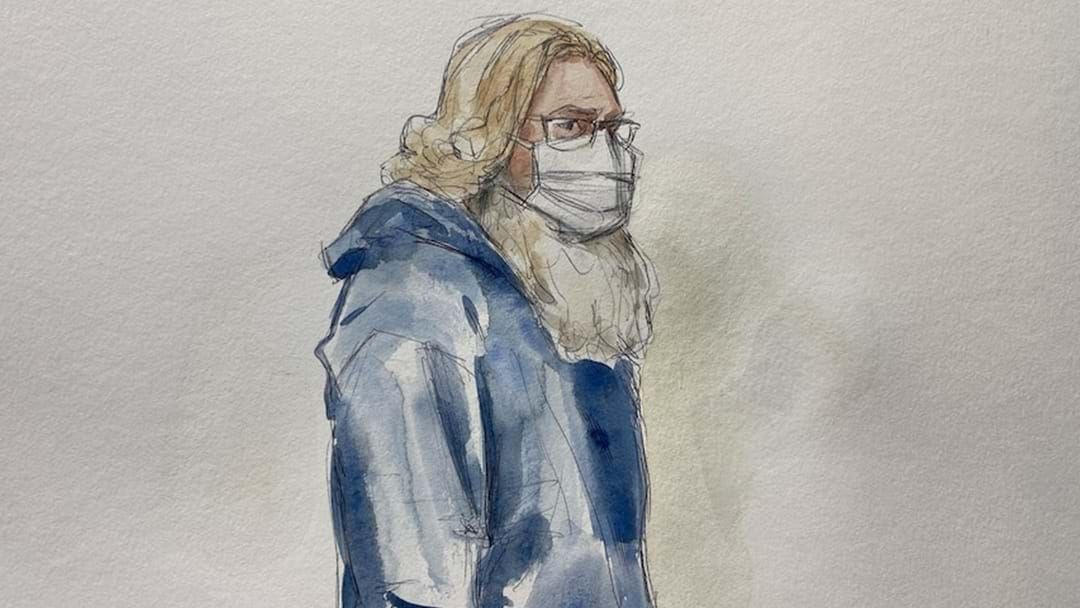 Bradley Pen Dragon will be back on Perth streets once again after a court was told the “images” he was accused of possessing were “innocuous.”

Dragon had been on remand at Hakea Prison for the last two weeks after he was arrested only two days after being released from prison.

The 62-year-old had been taken back into custody after it was alleged he was in possession of images of children which would have been a breach of the 62 conditions imposed by the Supreme Court.

Appearing via video link to Perth Magistrates Court, Dragon pleaded not guilty to one charge of breaking his supervision order and he was eventually granted bail on a personal undertaking and that he continued to comply with the conditions.

The two images in question were handed in by Dragon himself which he said were handed back to him when he was released from prison.

One image was a drawing Dragon did while in prison which Magistrate Cillian Stockdale said had appeared to be a bar girl, not a child sitting at a table with her armed folded.

The others were described by Dragon’s representation Thomas McCulloch as “sheets of newspaper” from 2020 which were also handed back to him when he was released.

Upon reviewing the images, Stockdale said that by Dragon handing them in was an indication of his efforts to comply with his release terms.

The release was approved by the Supreme Court after he was declared a high-risk serious offender who should be subject to a 10-year supervision order.

Dragon has spent more than half his life behind bars for child sex offences, including 13 years in a Thai prison for sexually abusing two young girls.