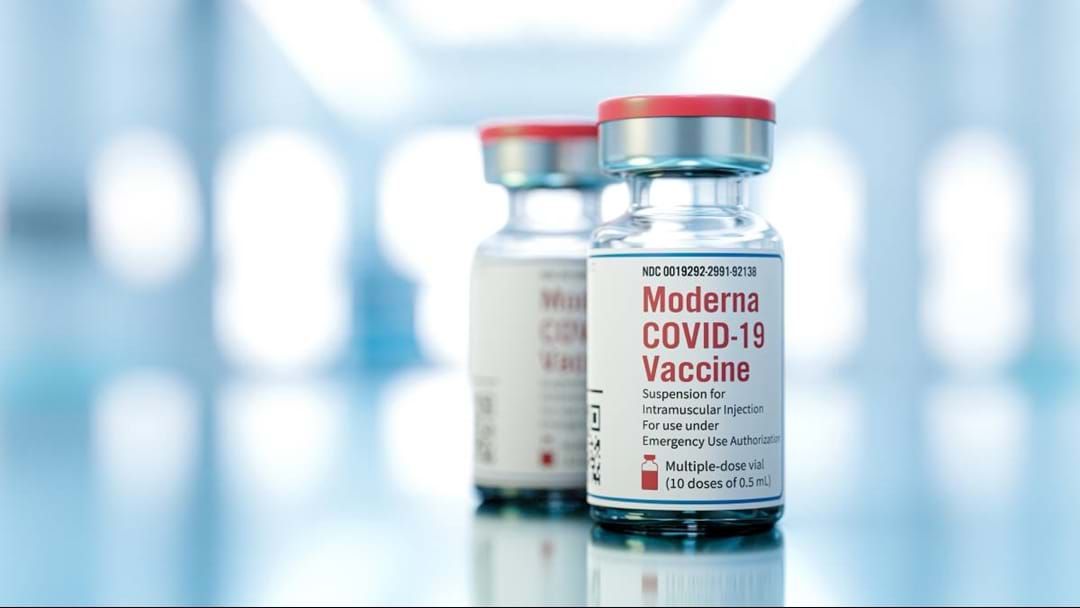 A paediatric dose of the Moderna COVID-19 vaccination has been approved by the Therapeutic Goods Administration (TGA) for use over the next two years.

Already approved for people six years and older and as a booster shot, children aged six months to six years old are now eligible for Moderna.

TGA said it carefully considered a clinical trial of the vaccine on children and is confident with the decision.

“As we have seen with children in older age groups, the TGA expects that vaccines for younger children will provide protection from the most severe outcomes of COVID-19, such as hospitalization and death.”

“As with other age groups, the use of this vaccine in children from six months should be administered as two doses at least 28 days apart.

“The paediatric vaccine is made in the same way as the vaccines for older persons, however it contains a lower concentration of the active ingredient.”

The approved dosages of Moderna by TGA now include:

TGA said parents and guardians should feel confident that the review process was conducted thoroughly.

“Australians can be confident that the TGA's review process of this vaccine was rigorous and of the highest standard," TGA said.

“The decision to provisionally approve the vaccine was also informed by expert advice from the Advisory Committee on Vaccines (ACV), an independent committee with expertise in scientific, medical and clinical fields including consumer representation.”

No details have been released on when the vaccine will be available in clinics for the age group or when appointments can be booked.

The potential use of this vaccine in the national COVID-19 vaccination program, including use in which, if any, children in this age group is still to be determined.

The Australian Technical Advisory Group on Immunisation will provide advice to the government on these matters in the coming weeks.