Entertainment NewsOwning A Dog Helps You Live Longer, So Go Thank Your Doggo

Owning A Dog Helps You Live Longer, So Go Thank Your Doggo

They really are good boys & girls 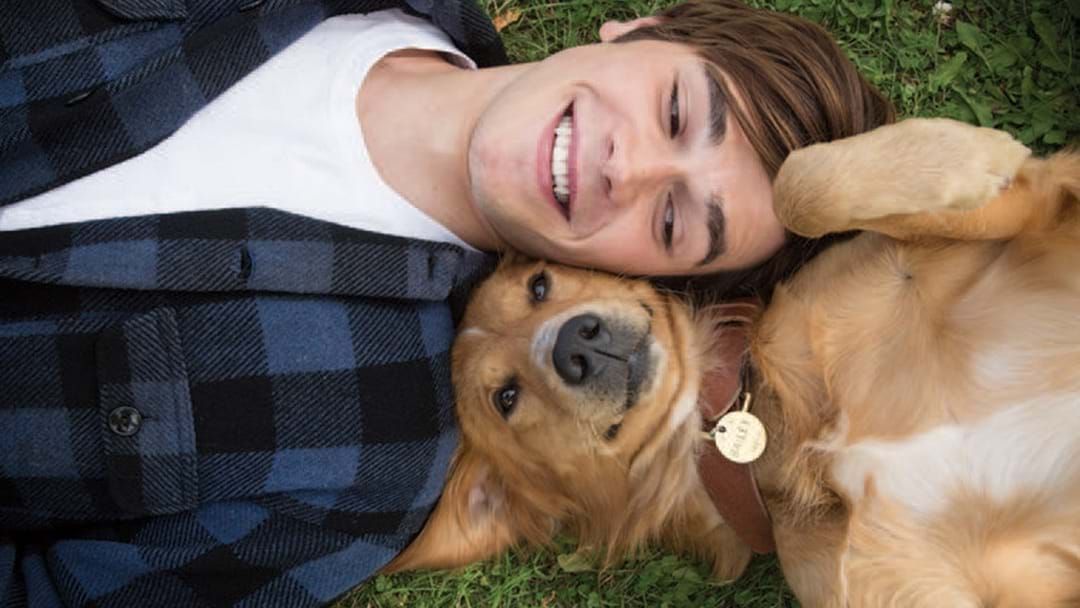 We all know how special our doggos are, but it turns out they don’t just dish out unconditional love - they also help us to live longer!

According to a new study from Dr. Caroline Kramer (an assistant professor of endocrinology and metabolism at the University of Toronto), owning a dog lowers your risk of dying early by 24%!

The new systematic review of 70 years of international research was published in "Circulation," a journal of the American Heart Association, finding that “having a dog is actually protective against dying of any cause.”

The review looked at the health benefits of owning a dog, analysing data and research from over 4 million people from Canada, Australia, New Zealand, the United Kingdom, Scandinavia, and the United States.

Dr. Kramer revealed that "Dog ownership was associated with a 24% reduction in all cause mortality.”

She also found that owning a dog has even greater benefits for those who have suffered a stroke or heart attack, explaining that, ”For those people, having a dog was even more beneficial. They had a 31% reduced risk of dying from cardiovascular disease.”

The journal also published a separate study which found similar results in that dog owners have better health outcomes after suffering from such cardiovascular events.

Lead author and associate professor of epidemiology at Uppsala University in Sweden, Tove Fall, wrote, “We know that loneliness and social isolation are strong risk factors for premature death and our hypothesis was that the company of a pet can alleviate that.

"Single owners have to do all the dog walks and we know that physical activity is important in rehabilitation after a myocardial infarction or stroke.”

People who had survived a heart attack and lived alone with a dog had a 33% lower risk of death in comparison to those who did not own a dog at all, with stroke survivors having a 27% reduction in the risk of death.

Not only this, but Dr. Kramer continued, writing that "There are studies suggesting that individuals who have dogs have a better cholesterol profile and lower blood pressure.

"One study, my favourite, found just the effect of petting a dog can reduce your blood pressure as much as a medication.”

Pets help to reduce anxiety and depression, while also boosting your physical health, so why wouldn’t you want one?!?

Don’t worry, owning a cat helps improve your health, too!

Plus - simply watching videos of cats is enough to boost your mood, decrease negative emotions, and improve your energy!