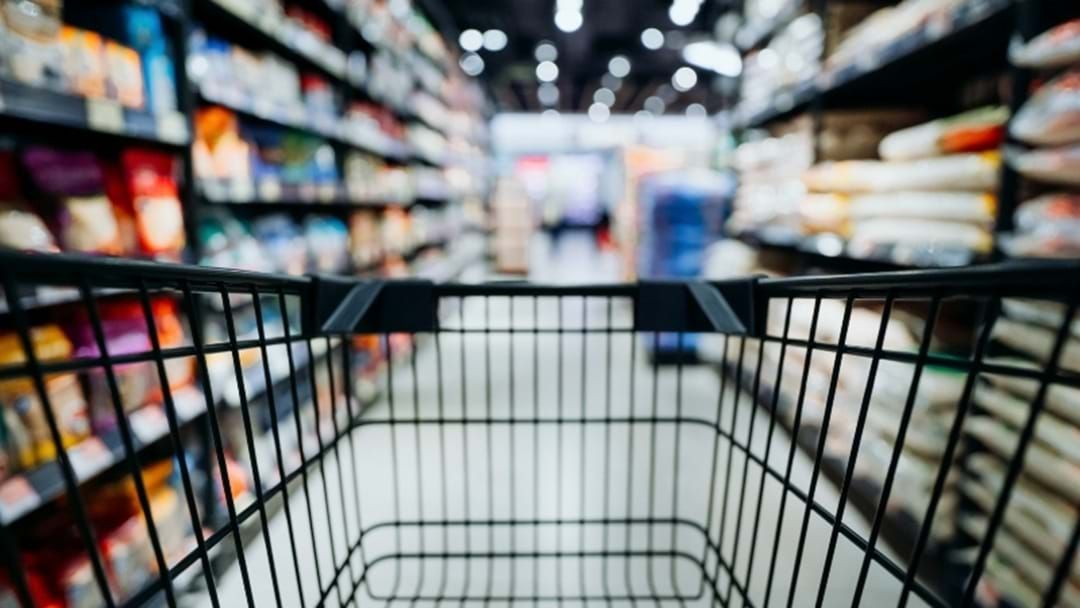 Prime Minister Scott Morrison has said that national cabinet are urgently deliberating over changes to isolation requirements for workers in critical supply chain industries in a bid to get Australian businesses back on track.

Mr Morrison told reporters on Monday that the proposal to get asymptomatic close contacts in “critical supply chains” returning to work has been endorsed by the Australian Health Protection Principal Committee (AHPPC).

Expected to be given the green light later today, the new set of arrangements would apply to workers in critical supply chains, and processing, food production, and distribution, as well as emergency services.

“So, those who are driving the truck to deliver the food, those stacking the shelves at night, those in the distribution centres, those who are in the abattoirs, the manufacturing places that are producing food.”

“This is an incredibly tough time on business,” Mr Morrison said. “We are working to ensure that we can alleviate the impacts.”

“The next step is to take [this new policy for close contacts] further into other critical areas,” he said.

Mr Morrison said they hoped to expand the isolation changes for other industries including transport, hospitality and aviation.

“We are especially looking at the transport sector, both in aviation and in other distribution tasks. So, to talk about Coles and Woolworths, we’re not talking people working on checkouts [returning to work before the end of their seven days of isolation] ... but those who are driving the truck to deliver the food, those stacking the shelves at night, those in the distribution centres, those who are in the abattoirs."

“We are looking to extend those [new rules] to other sectors. I note some premiers have noted that they would begin to look at how we can apply that in the hospitality sector," he said.

“We’ll take that one step at a time.”

Under the proposed changes, fully vaccinated workers will be allowed to come out of isolation if they do not have any Covid symptoms.

Yet to be fully realised, chief medical officer Paul Kelly said the government would be okay with asymptomatic close contacts returning to work (in critical industries) if they test negative on day one.

“We have kept with the seven days [of isolation] for people that have proven to be positive,” Professor Kelly said.

“So we have, in fact, gone further than some other countries in relation to that,” he said.

The changes will not be proffered to workers in face-to-face roles with customers.

It follows Queensland and NSW who have already ditched isolation rules for critical workers to ease shortages gripping supermarkets at both the store and distribution level.