A 62 year old man has been arrested 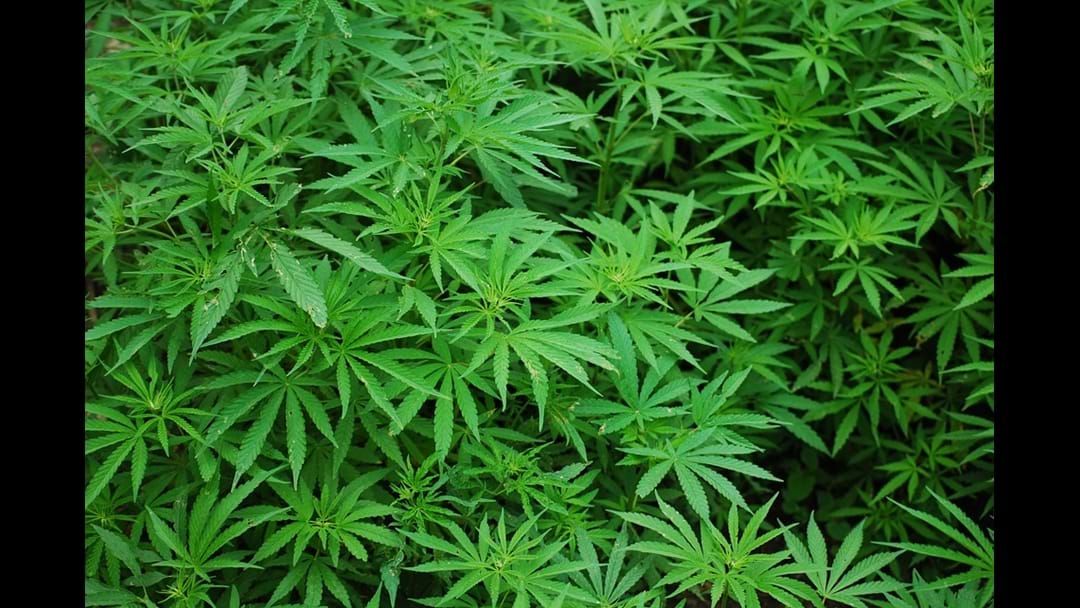 A man has been charged after police allegedly located more than 1000 cannabis plants at a property on the state’s mid-north coast.

About 9:10am on Friday, officers from the Mid North Coast Police District executed a search warrant at a property on Cochrane Fire Trail, Carrai, about 90km north-west of Kempsey.

During a search of the property and the immediate area, officers allegedly located eight plots containing 1064 cannabis plants, 100 litres of cannabis oil and 10kg of cannabis leaf.

A 62-year-old man was arrested was taken to Kempsey Police Station and charged with 13 offences relating to the search.