“Not fit to be Prime Minister” 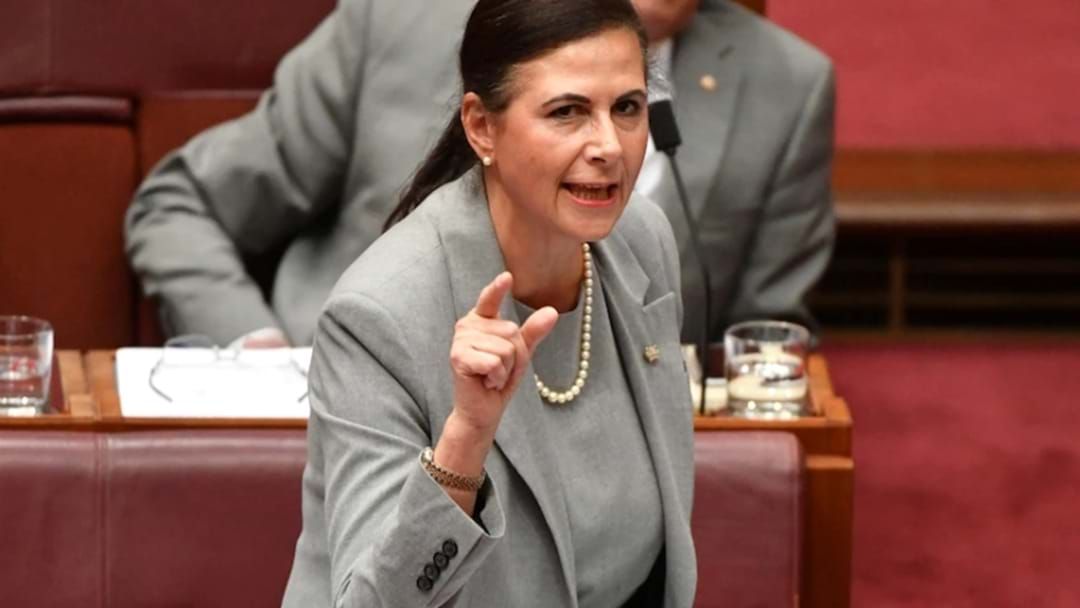 The veteran Liberal described the PM on Tuesday, as a dictator and a bully with no “moral compass”.

Adding to the fanfare of budget night, the Senator, let loose on Mr Morrison, accusing him of not having a conscious.

"His actions conflict with his portrayal as a man of faith," Senator Fierravanti-Wells told the upper house.

"He has used his so-called faith as a marketing advantage.

"Morrison is not interested in rules-based order. It is his way or the highway — an autocrat, a bully who has no moral compass," she said.

"In my public life I have met ruthless people. Morrison tops the list"

"Morrison is not fit to be Prime Minister."

Senator Fierravanti-Wells also accused Immigration Minister Alex Hawke, along with Mr Morrison of "having ruined the Liberal Party in New South Wales by trampling its constitution".

"There is a putrid stench of corruption emanating from the New South Wales division of the Liberal Party."

Seemingly un-phased by the outburst, the Prime Minister on Wednesday, dismissed the disgruntled Senators scathing character assessment as simply "disappointment" that her time in federal parliament was ending.

"I know Connie is disappointed, having lost the preselection of some 500 members on the weekend," the PM said this morning on the ABC's AM program.

"Six years ago, I strongly supported her and ensures that she was able to be re-selected. She was very happy at that time," he said.

Senator Fierravanti-Wells has since lost her seat last weekend to Jim Molan, a Liberal senator and retired army major general.