Our (Un)Definitive List Of The Weirdest Aussie Christmas Traditions

Makes you think, don't it? 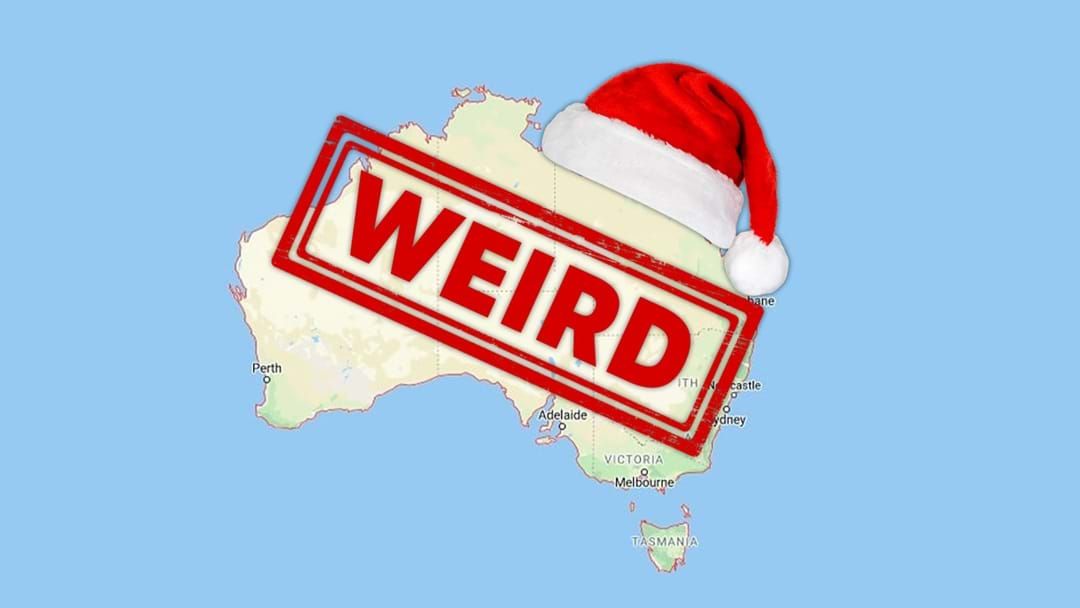 Have you ever thought about how weird our Christmas traditions are compared to the rest of the world?

It’s almost like we unanimously decided that being on a different hemisphere to most of the countries that celebrate Christmas wasn’t enough.

We’ve been doing a healthy amount of self-reflection on some of the habits we, as a nation, have made standard around the holiday season.

It's time to talk.

While most of the other countries who celebrate Christmas treat the Eve as a somewhat holy day, most of us just see it for what it really is; a great excuse to get on the sauce.

Good luck finding a spot at a pub when literally every Aussie and their dog is getting cooked.

Nothing says “I ate / drank far too much yesterday so now I just want to sit in a puddle of my own filth and pretend I’m doing something productive” like choosing to tune in to the Boxing Day test match.

Cricket may be the only sport on Earth where the players may be even less active than the audience watching them.

Don’t get us wrong, we love prawns.

It’s just a tad bizarre how 40% of our country’s annual prawn consumption occurs on Christmas Day.

We’re petitioning to get them renamed to ‘Christmas Crustaceans’ to commemorate the ocCasion.

This might be a controversial take, but we really need to address how weird it is that Pavlova is a) considered a cake, and b) associated with Christmas.

It’s probably got more in common with Arancini than cake, it was named after a Russian ballerina and it’s the antithesis of a traditional Christmas fruit cake.

There’s just so much to unpack!

As if it wasn't bad enough that the jolly legend's aesthetic was dictated by Coca Cola, we've taken the bastardisation of a literal Saint to the next level.

Why would Santa even own shorts? He lives on the North Pole.