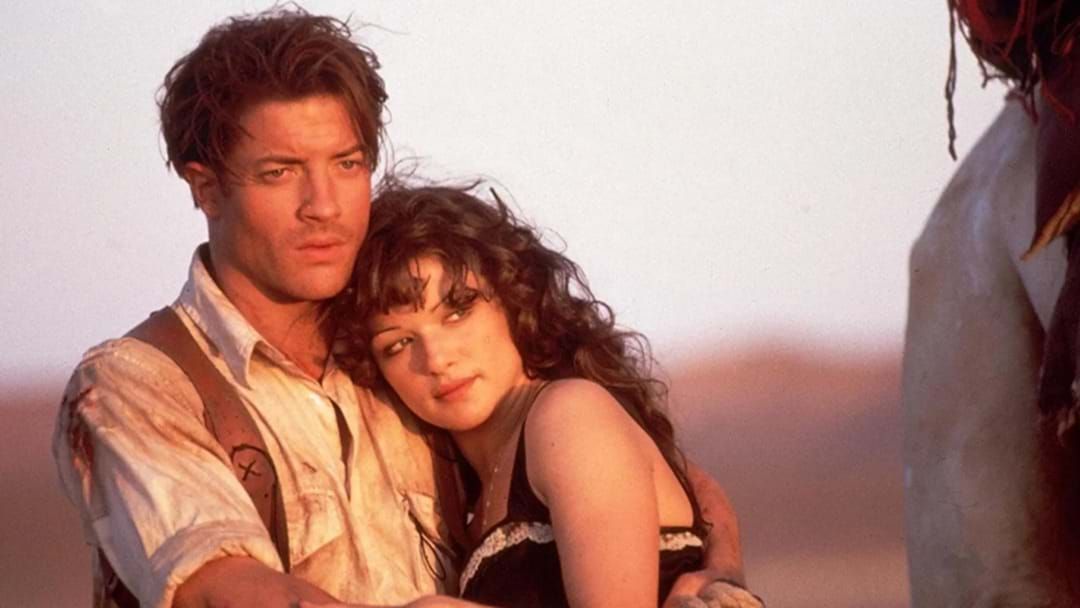 After being thrust back into the limelight, our 90s beau, Brendan Fraser, will finally be returning to the silver screen in his biggest role since The Mummy.

It’s been revealed Fraser, who has been making the rounds for being an exceedingly wholesome (and relatable) individual, has signed on to be the villain in DC’s Batgirl movie.

Do you have a thing for Brendan? Catch our list of the 90s hearthrobs we're still not over:

The actor will be portraying Firefly, a murderous sociopath with a lust for pyrotechnics, which seems like the exact opposite of how we’d cast Fraser, but hey, we’re excited to be surprised.

While the recent DC movies have been met with a mixed response, it’s hard to deny their popularity, with the Snyder-verse films (Man of Steel onwards) grossing almost $8 billion AUD.

Those who want to see Fraser in something a bit more tasteful can catch him in the soon-to-be-released Killers of The Flower Moon, a Western Crime-Drama directed by Martin Scorsese and starring our main-man alongside Leonardo DiCaprio and Robert De Niro.