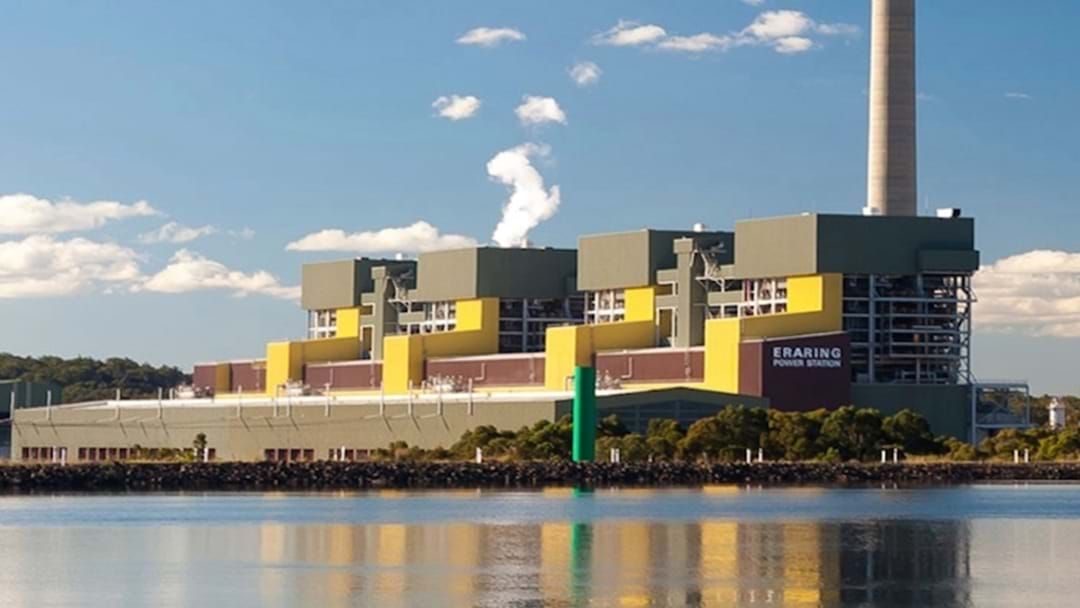 New South Wales will soon be home to the biggest battery in the southern hemisphere.

It follows an announcement from Origin Energy that plans to close Australia's largest coal power plant in the Greater Hunter region has been fast tracked.

Providing NSW with 20 per cent of its power, the Eraring coal-burning station is set to shut down its 2880-megawatt generator at Lake Macquarie, due to “rapidly changing” energy market conditions thwarting the plant’s viability.

“Australia’s energy market today is very different to the one when Eraring was brought online in the early 1980s,” he said.

“The reality is the economics of coal-fired power stations are being put under increasing, unsustainable pressure by cleaner and lower cost generation, including solar, wind and batteries.”

The Eraring plant, originally ear-marked to close in 2032, will now close seven-years earlier in 2025.

It comes just days after AGL brought forward closure dates for its Bayswater and Loy Yang plants in Victoria.

Large-scale wind and solar farms, along with a strong national uptake of rooftop solar panels are behind the changes, leading to operating at a loss.

NSW Treasurer Minister Matt Kean said that the closure will not impact prices with assurances from the Australian Energy Marketing Operator (AEMO) that there will be enough capacity in the system by 2025.

Mr Kean took the opportunity to announce a super a super 700-megawatt battery to be installed by the private sector.

“We’ve got a mechanism to drive in the supply. That can be a combination of things ... wind, solar, hydro, gas,” he said.

Mr Kean said the battery would be the “biggest in the southern hemisphere and would act as a shock absorber for incidents such as lightning strikes and bushfires.”

But not everyone is happy about the expedited closure of the Eraring plant, with Federal Energy Minister Angus Taylor hitting out at Origin Energy, saying the closure will leave a “considerable gap” in the national electricity market.

“This risks higher prices, like the 85 per cent increase we saw after the closure of the Hazelwood Power Station, and a less reliable grid,” he said.

“This decision is bitterly disappointing for all energy users – from households to small businesses to heavy industry – who rely on affordable, reliable energy to prosper,”

“It is also bitterly disappointing for the 400 workers and communities in the Lake Macquarie region,” Mr Taylor said.

Meanwhile, Origin has vowed to consult with Eraring’s workforce and provide a “generous support package during any transition period”.

“This will include re-skilling, career support and redeployment into new roles, where possible,” the company said. “Origin intends to engage with governments and the local community to determine the most appropriate transition planning for any eventual closure.”