Opening 'sometime in May' 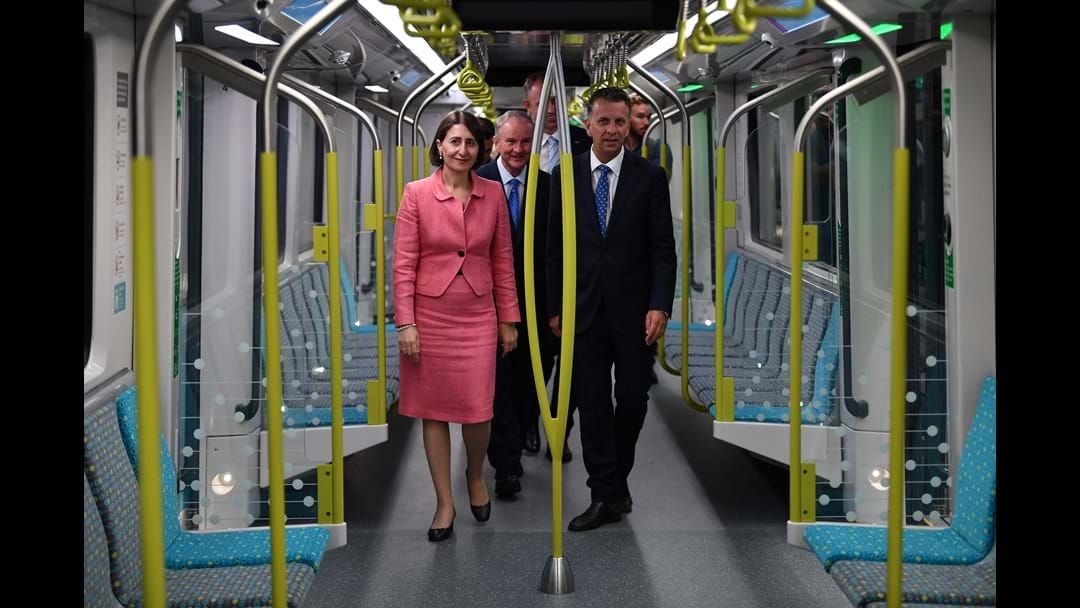 Sydney is still waiting for an official launch date for the Metro northwest, which has been slated for opening 'sometime in May''.

A spokesperson from Sydney Metro told News Corp that the network is due to open in May, however the NSW Government is yet to set an official opening date.

"Customers will be given plenty of notice of the opening date, so people can start their trip planning."