Only Murders In The Building S2 Teaser Shows The Trio Framed For Murder! 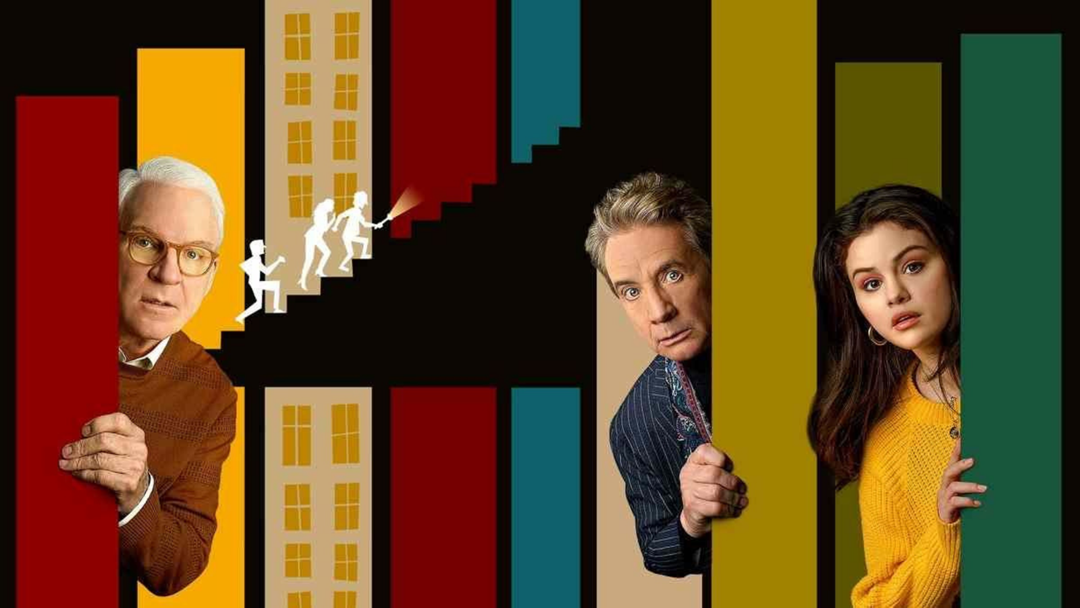 Only Murders In the Building - starring Steve Martin, Martin Short and Selena Gomez - will return with season two on Disney+ on June 28th 2022 and we have a trailer!

This time, we see Charles, Oliver and Mabel framed for murder!

Following the shocking death of Arconia Board President Bunny Folger, Charles (Steve Martin, “Father Of The Bride”), Oliver (Martin Short, “The Morning Show”) & Mabel (Selena Gomez, “The Dead Don’t Die”), race to unmask her killer. However, three (unfortunate) complications ensue - the trio is publicly implicated in Bunny's homicide, they are now the subjects of a competing podcast, and they have to deal with a bunch of New York neighbours who all think they committed murder.

Check out the season 2 teaser here:

"Welcome to The Arconia. We’re all neighbours here, but if I were you, I wouldn’t trust anyone."

Only Murders In The Building season 2 will be returning to Disney+ on June 28!