One Teen Dead, Another Arrested After Fatal Stabbing On NSW Central Coast 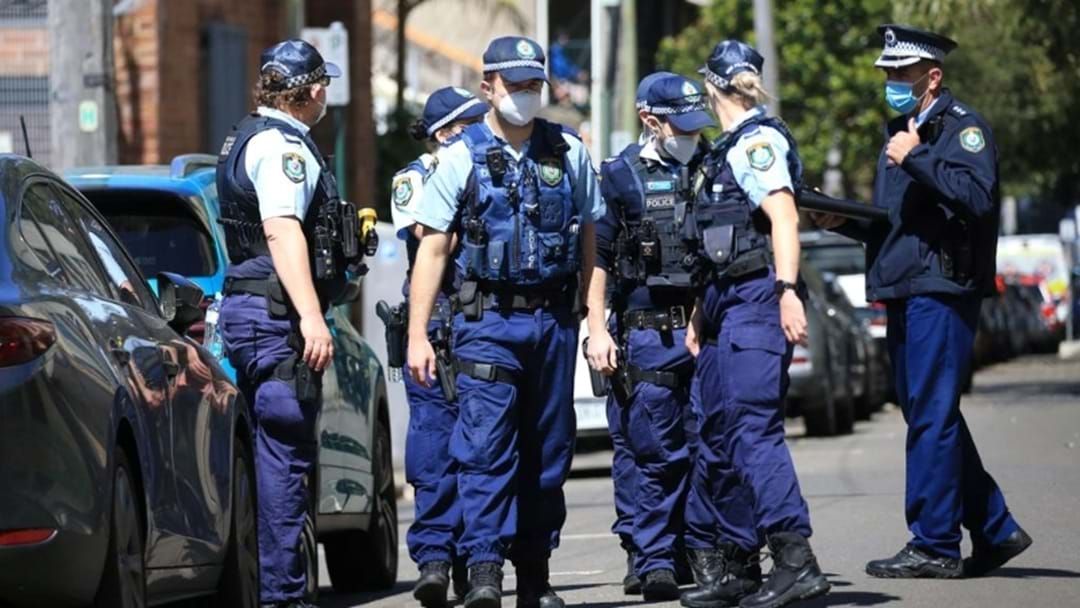 A fatal stabbing on the Central Coast overnight has left one boy dead and another under police arrest.

Emergency services were called to Langford Drive, Kariong, about 11pm on Tuesday following reports of a stabbing.

Officers attending the incident discovered a 13-year-old boy with a stab wound to his stomach.

A local resident performed CPR on the boy before police and paramedics arrived; he was then airlifted to Gosford Hospital in a critical condition but died a short time later.

Another 13-year-old boy was later arrested at a nearby home and taken to Gosford Police Station.

A crime scene has been established and an investigation is underway into the circumstances surrounding the incident.

The Daily Telegraph are reporting that NSW Police are investigating whether the teenagers met for a prearranged fight.

Anyone with information about this incident is urged to contact Crime Stoppers: 1800 333 000 or https://nsw.crimestoppers.com.au.