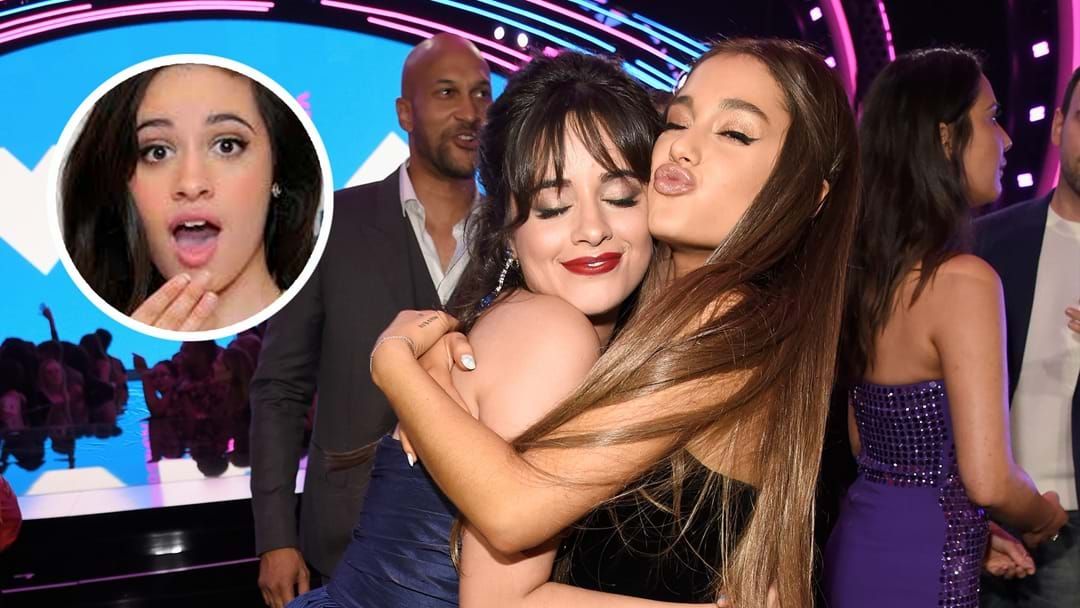 That song was 'God Is A Woman'.

While Ari went on to record the hit and it became a massive smash for her, Camila did record her own version but ended up passing on it because "it didn't end up sounding right for her".

Here's a sample of the demo!

We think it sounded great!