Canberra NewsOne In Hospital As COVID-19 Infections Near 100

One In Hospital As COVID-19 Infections Near 100

There are 94 positive infections. 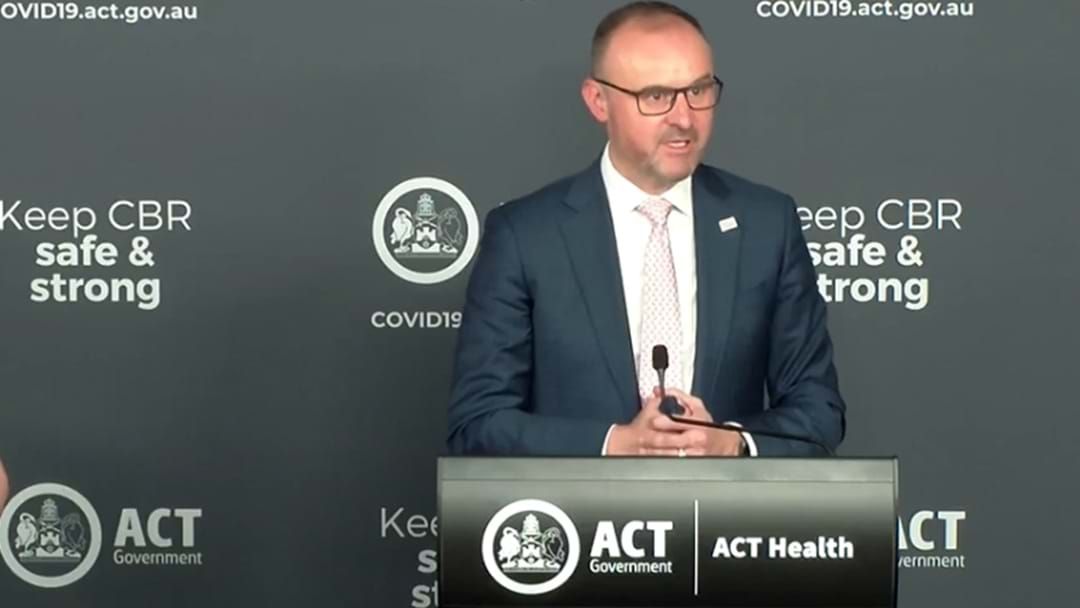 Canberra has officially been in lockdown for just over a week. Twelve new case of COVID-19 were recorded in the ACT on Friday, as the Territory begins it’s second week under lockdown orders. Of the new cases eleven are with the twelfth case currently being investigated.

It brings the total number of cases in the ACT to 94 after health officials detected a duplicate in the official positive case numbers overnight.

Of those just six remain under investigation, including the ACT’s original case, a Gungahlin man in his 20’s.

One person with the virus has now been admitted to hospital and is in a stable condition.

Chief Minister, Andrew Barr, warned that while it appears the number of daily cases in the Territory is starting to trend downwards, it’s still too early for Canberrans to let their guards down.

“We’ve gone from one to nearly 100 inside of a week, that demonstrates how quickly this virus can spread but absolutely reinforces why the lockdown was necessary.”

Police said they’ve been pretty happy with Canberrans and their compliance to the public health orders.

On Thursday, Police stopped 750 cars at the ACT border and turned 12 around.

An additional 12 cautions were also issued in the Territory, mostly for people not wearing masks.