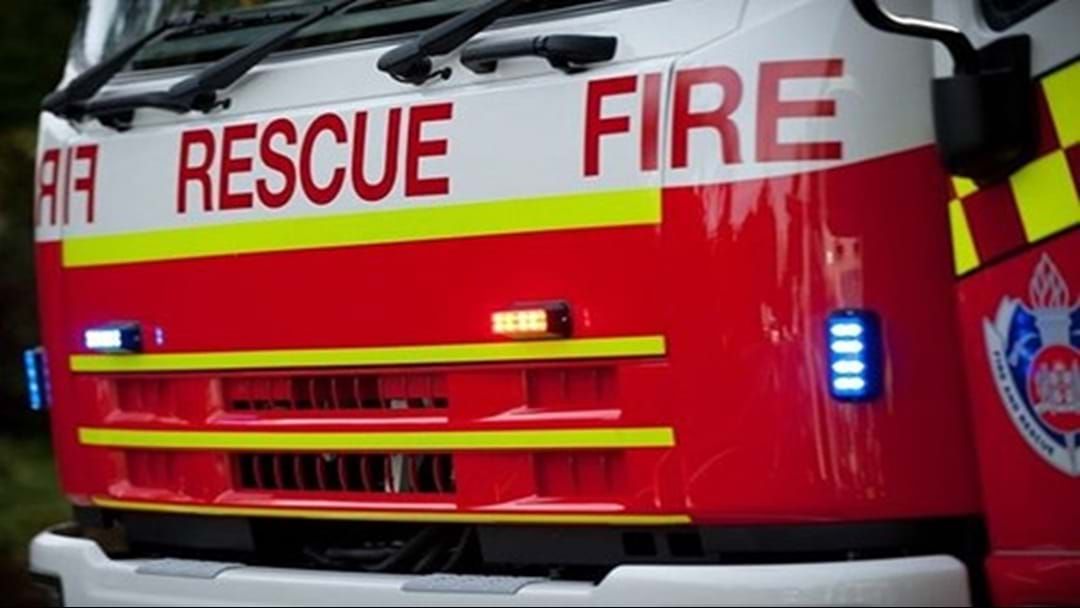 A body has been found after emergency services were called to a house fire in Rockhampton, central Queensland.

Fire crews were called to the blaze at a home on Churchill St, Park Avenue, around 7am Friday.

Police say the body is yet to be identified, confirming they found the deceased victim after the blaze had been contained.

The fire tore through the two-storey house before crews responded to calls.

Investigators are working to identify the cause of the blaze, which will leave lasting impacts on the community.