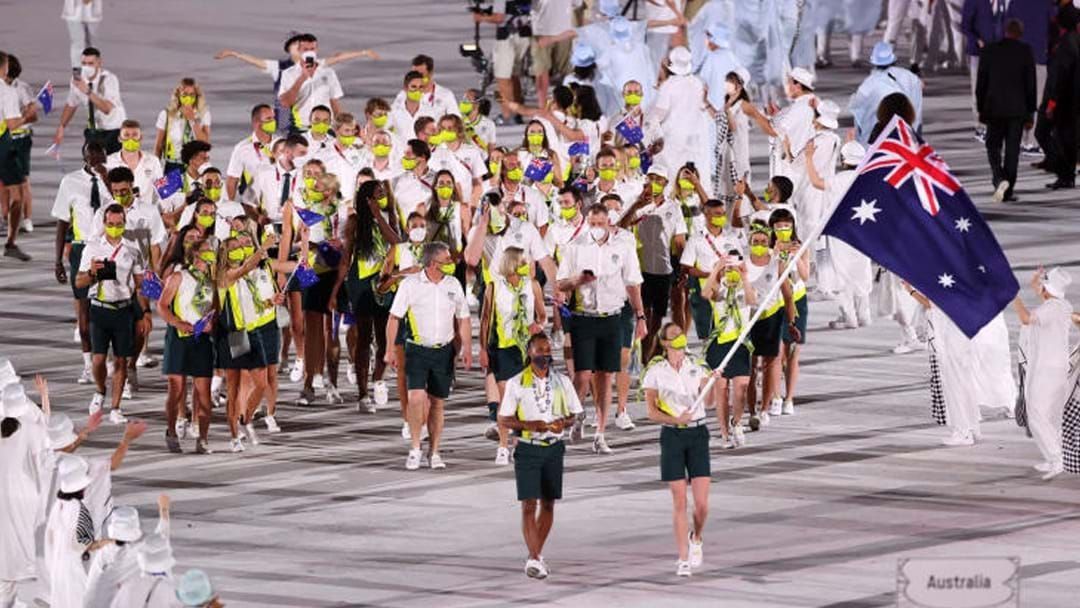 To help sporting stars who are training to go one step better at Paris 2024, Canberra has promised a $257.5 million package as support.

The total funding boost is the largest amount ever spent on athletes in preparation for a Games.

AIS chief executive Peter Conde said the model of funding helps recognise the terrific achievements of Tokyo, while enabling the next generation of Aussie sport stars to thrive.

"We have worked with Government to secure longer-term funding to forward plan and continue building on that success."

The previous system relies on taxpayer funding to understand how much spending they have for a 12-month period, whereas the new model will provide particular sports with a clearer path for training and addressing areas of need.

Federal sports Minister Richard Colbeck said the grants will benefit Australia over the next three years.

"This funding provides the perfect platform to perform in Paris," Colbeck said.

"This will be the first time that sports have received funding certainty so far out from an Olympic and Paralympic Games."

Further details of the funding for each sport will be revealed in January, however areas such as the Dolphins swim team, the Matildas, canoeing, women's rugby 7s, surfing, rowing and skateboarding are among the lead winners.