Just a cool million, no biggie 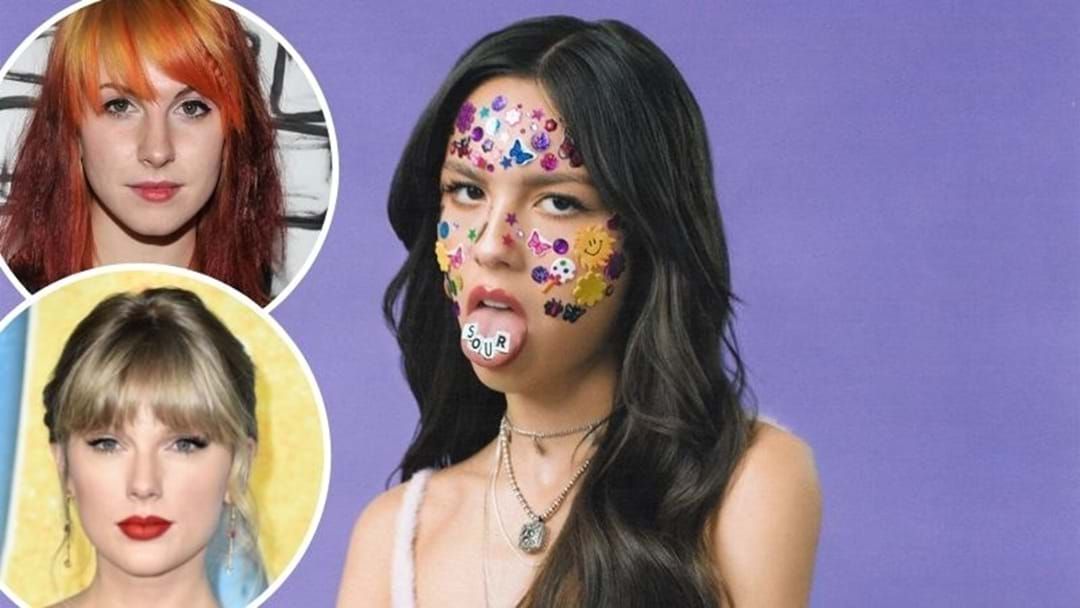 Pop star/actress Olivia Rodrigo has apparently handed over millions of dollars worth of royalties to Paramore's Hayley Williams and Taylor Swift after giving them writing credits on two of her chart topping songs.

I would legitimately be shocked if you hadn't already heard of Olivia Rodrigo because she has been absolutely killing it in the music scene and her songs are being played pretty much everywhere.

First she hit us with 'Drivers License' which was such a massive hit that SNL based an entire skit around it, complete with everyone's boyfriend Regé-Jean Page passionately screaming the track into a pool cue.

Since then, we've seen plenty more from Olivia including 'Good 4 U' and 'Deja Vu' both of which sounded very familiar, especially to millennials!

It wasn't long before a TikTok revealed that the song 'Good 4 U' has uncanny similarities to the song 'Misery Business' by Paramore, which was quickly backed up when TikTokers began mashing the two songs together.

Check out the mashup for yourself...

Rodrigo quickly acknowledged the similarities and admitted that Paramore had a massive influence on her music, as did Taylor Swift on her song 'Deja Vu'.

According to Billboard, the songwriting credits have resulted in Olivia handing over a massive sum of cash in royalties.

Billboard has said that Farro and Williams could be raking in an estimated $1.2 million dollars from 'Good 4 U' which we can all agree is a massive sum of money.

Swift and her team will also be raking in the cash but the amounts are yet to be confirmed.

Rodrigo has copped a bit of flack for her renditions of other songs, but a handful of musicians have stepped in to defend the 18-year-old including Adam Levine and Elvis Costello.

Costello responded to claims that Rodrigo had copied a guitar riff from one of his tracks for her song 'Brutal'.

"It's how rock and roll works. You take the broken pieces of another thrill and make a brand new toy. That's what I did."