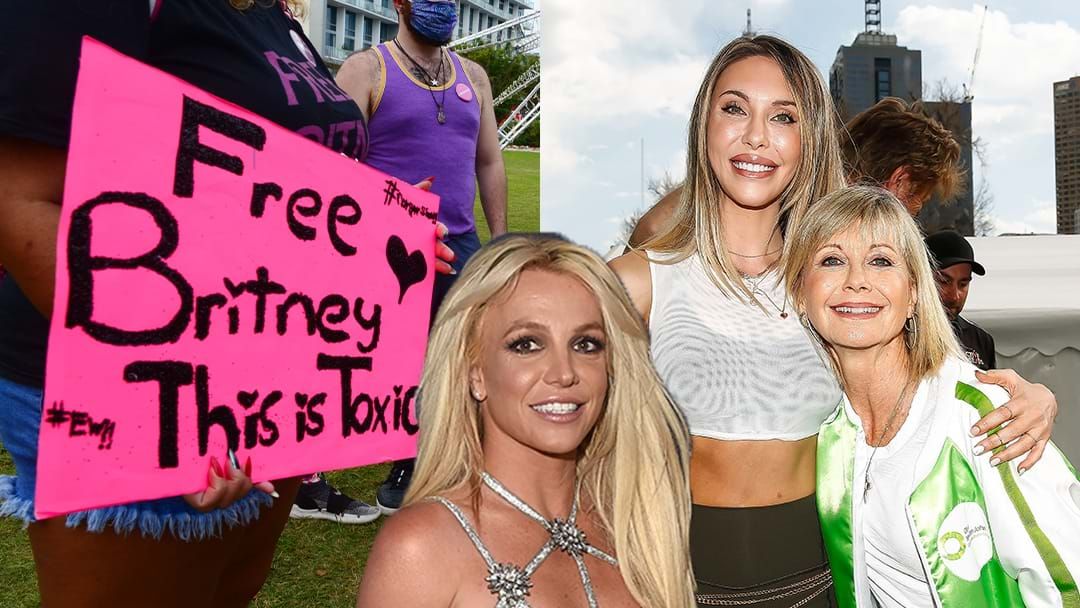 The pair discussed new music, cancel culture coming out against Grease, their cameo appearance in Sharknado, and a topic that has flooded the internet as of late - the Free Britney Movement.

Both Olivia and Chloe revealed their support for the movement. Mentioning how they had crossed paths with Britney several times over the years. From Karaoke at Chloe's 14th birthday party, to even living next door to each other in both Malibu & Vegas!

Listen to the full chat below!