Hobart NewsNumber Of Sexual Assault Victims In Tasmania Skyrocketed In 2021

Number Of Sexual Assault Victims In Tasmania Skyrocketed In 2021 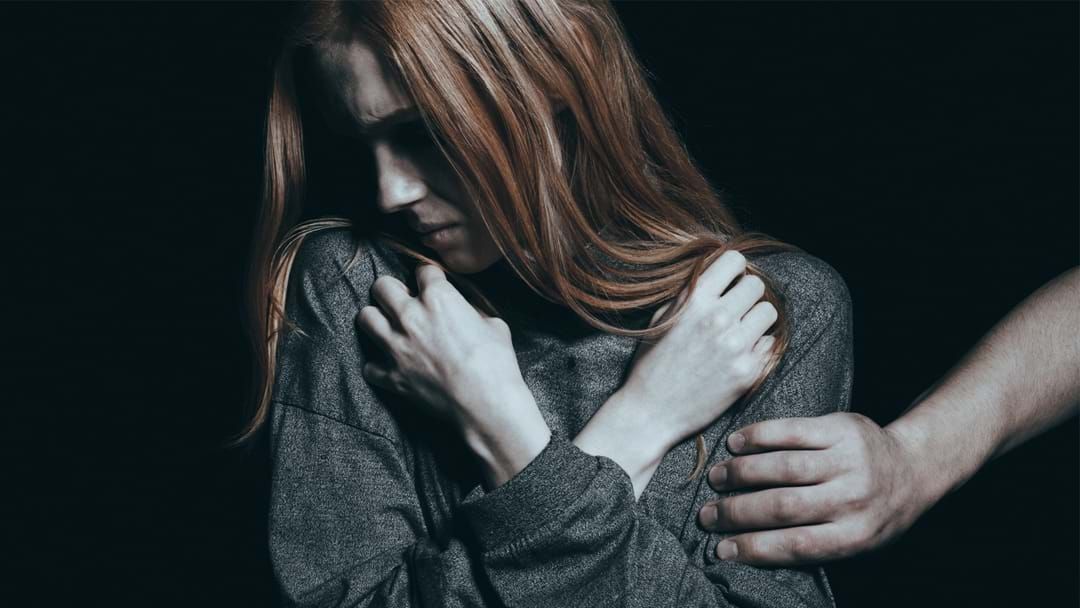 It is the highest recorded number of victims for the state in the 29-year time series recorded by ABS.

Sixty per cent (or 280) of the victims were under the age of 18 at the date of the incident,

Almost three quarters of the assaults occurred at a home or residential location and did not involve the use of a weapon.

She said that numbers had skyrocketed in the last decade.

She believed the increase in numbers was not due to an increase in sexual assault instances, rather it reflected more the courage from victims to speak up.

“We’ve known for years that sexual assault is really prevalent and it’s under-reported because it’s such an intimate crime,” she said.

“People are starting to realise that whether they’re in a relationship or not, without consent, it’s rape.

“There’s still a lot more people out there that aren’t reporting.”

Across Australia, the ABS figured also revealed the number of sexual assault victims jumped 13 per cent from 2020 to 2021, with almost 90 victims a day.

The ABS said restrictions imposed during the height of the COVID-19 pandemic may have also influenced the reporting and prevalence of all crimes.

If you, or anyone you know needs help with domestic and/or family violence, there are many resources available:

If you are in need of immediate assistance, call Triple Zero (000)