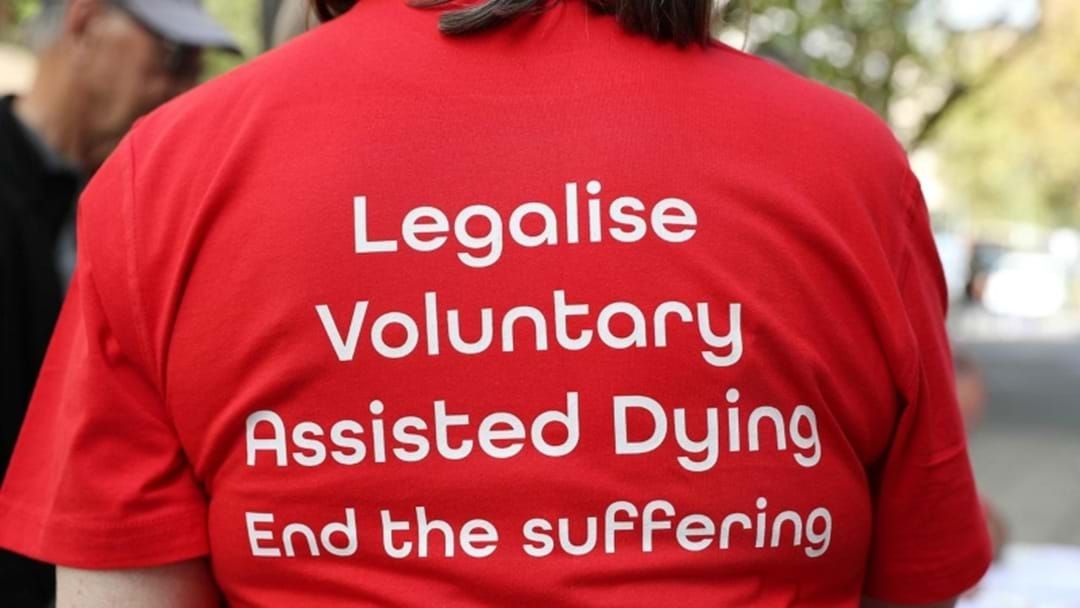 Stay up-to-date on the latest news with The Riverina Briefing - keeping you in the loop wit breaking news as it hits.