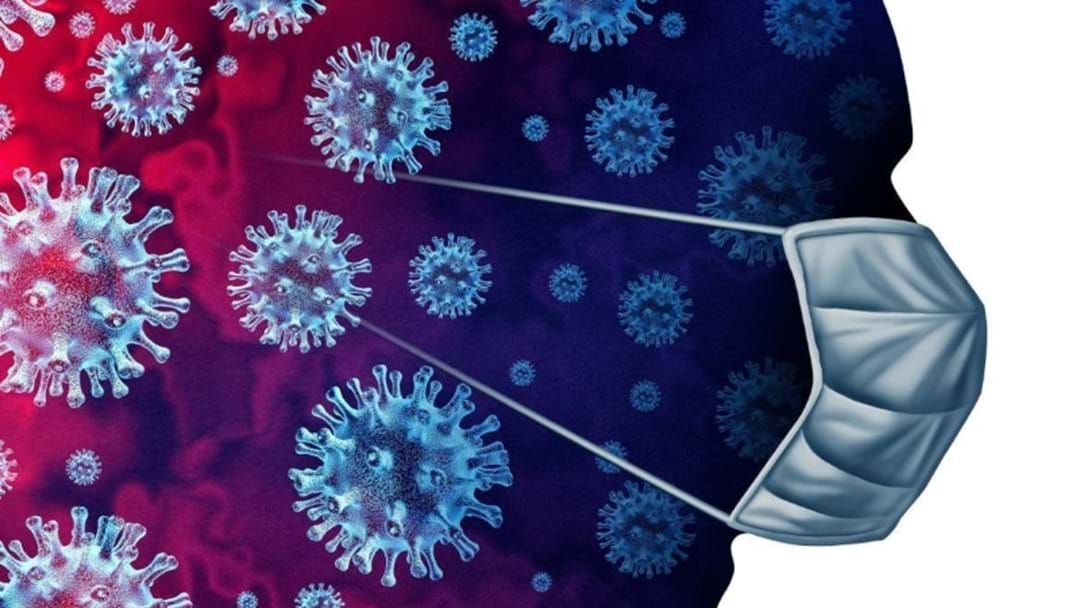 New South Wales Covid cases even out as the dual reporting system of RATs and traditional PCR tests moves into its second day.

There were 63,018 new infections reported on Friday and sadly 29 more Covid-related deaths.

This marks the state's deadliest day of the pandemic on record.

Stay up-to-date on the latest news with The NSW Briefing - keeping you in the loop with news as it hits.

The new cases were reported from 37,938 at-home RATs and 25,080 PCR swabs collected from state-run hubs.

Of the RAT results reported about 24,329 were recorded from the previous seven days.

There are currently 2,525 people admitted to hospital with Covid, while 184 of those are in ICU, it is not reported how many are ventilated.

Meantime, health authorities remain cautious about the current outbreak, despite data revealed from the national cabinet suggests NSW may have already peaked.

Chief health officer Professor Paul Kelly said on Thursday that NSW is “close to peaking, if not already”.

“We have a lot of real data now. In the past couple of weeks, there has been a levelling off in terms of hospitalisations, particularly in New South Wales,” he said.

“What we know from previous forecasting, that we do every week, is that New South Wales is a bit ahead of the other states and that is not surprising, they started earlier. They are close to peaking, if not already.

“The other states are a bit further behind. End of January and early February is when we will probably be where we start to see a change. That is we have seen around the world, a very rapid rise in and a decrease,” Kelly clarified.

However, Health Minister Brad Hazzard said he said he was “still concerned about the pressure on healthcare staff”, despite a drop in people reporting to emergency departments with Covid.

Hazzard's trepidation comes as a rise in patients needing urgent care during the holiday period was reported last week just as understaffing caused a reduced number of beds.