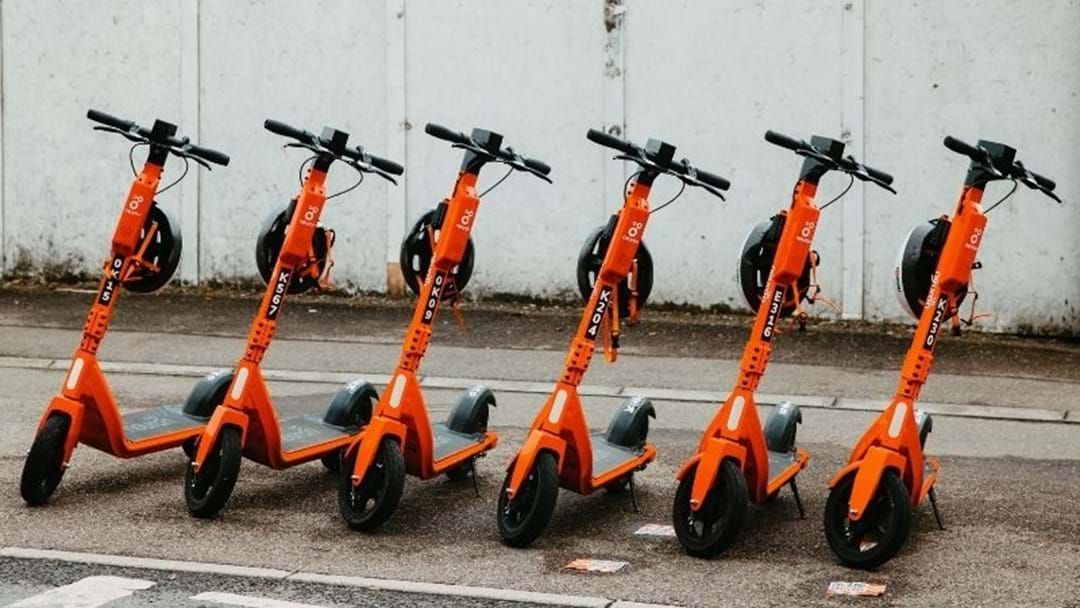 The NSW State Government are preparing to make e-scooter available across the state, bringing the planned trial forward.

Minister for Infrastructure, Cities and Active Transport Rob Stokes announced on Thursday that a three-month trial for the innovative commute service will launch in July.

"E-scooters are an affordable, convenient and sustainable method of moving about and it's important we harness that and recognise their increasing popularity around the world in a safe way," Stokes said.

The electronic scooters are currently available in Victoria, ACT, the Northern Territory and Tasmania, but banned in NSW.

"NSW has been criticised for being a bit of the laggard in taking on this technology but these are the benefits that we get to see the mistakes and successes other jurisdictions have faced," Stokes said.

Local councils, including Parramatta and Wollongong are among those who can submit expression of interest to trial the devices in their areas.

A spokesperson for the Wollongong City Council said council groups are keen to track data on how the e-scooters will be utilised.

"Wollongong City Council is working with the NSW government on steps we can proactively take to improve a range of active transport options, including e-scooters, in our city," the spokeswoman said.

"We are keen to explore opportunities like e-scooters as a way to offer an alternative to cars and are preparing an expression of interest for Wollongong to be included in the e-scooter pilot."