"A once in a generation reform budget" 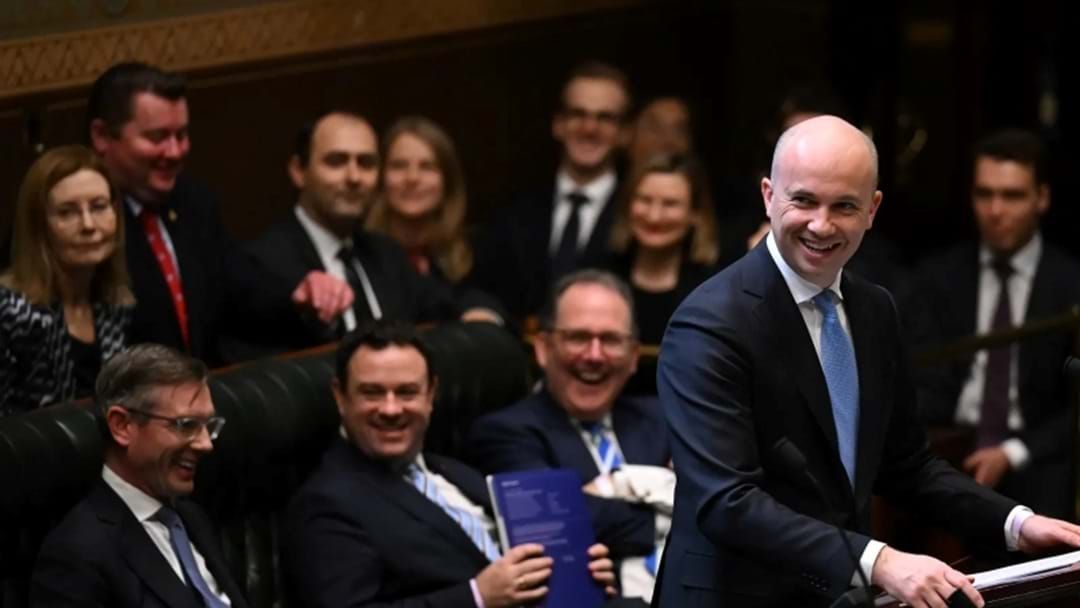 The New South Wales Treasurer has handed down his first ever state budget with a key focus on cost of living and stamp duty.

The $27 billion budget includes $1.2b to help women re-enter the workforce, $7.2b to support families, and a $4.5b investment into health.

Families will receive $150 vouchers for every child enrolled in school, while parents who send their kids to long day care will be offered fee relief at a cost of $1.4 billion.

“Reform to give our children the best start to life; reform to make owning your own home easier to achieve; and reform to break the barriers to women’s opportunity in this state”.

“There is always a better future if we choose to reach for it and in this budget we make that choice – we choose to invest in transformational reform to build a better, brighter future for everyone,” he said.

First home buyers also came out on top with NSW Premier Dominic Perrottet, winding back the state’s reliance on stamp duty, in lieu of an annual $400 property tax plus 0.3% of the property’s land value.

“We want to lower the barriers to owning a home for first homebuyers seeking a place of their own,” Perrottet said.

Other big winners, include:

Describing the budget as a "once in a generation reform budget for the people of NSW," Kean said "It invests in helping them reach their hopes and dreams for tomorrow".

"We're betting on our kids, because we know investing in our kids and giving them a great education is what sets them up for a great life

"[These are] investments that will deliver for families today that will also build a brighter, stronger prosperous tomorrow," he boasted.

The budget also revealed that NSW's deficit has blown out to $11.3 billion, up from the half-yearly projection.