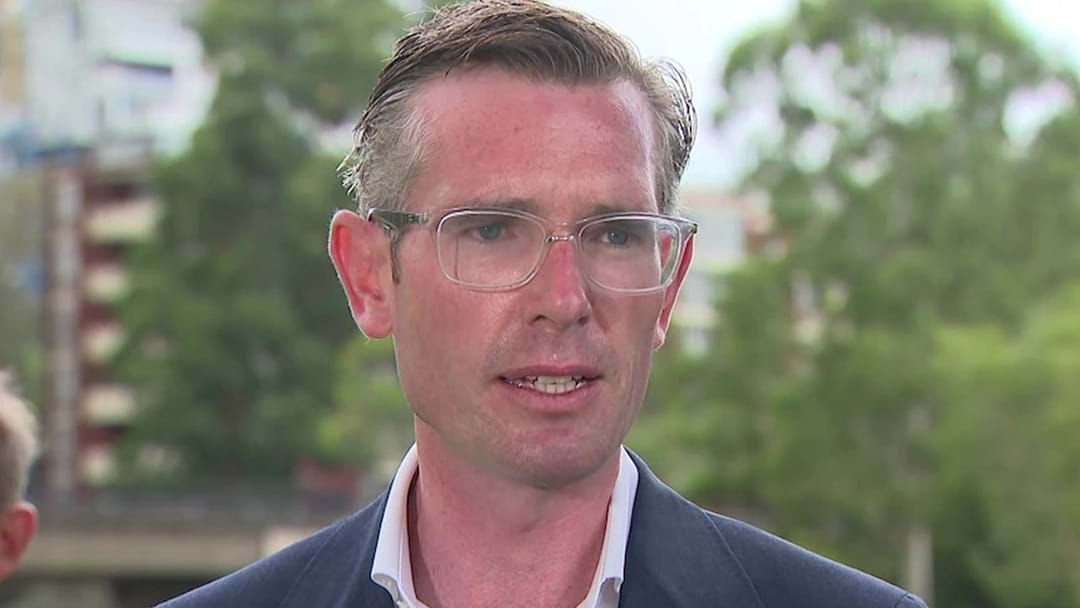 NSW Premier Dominic Perrottet believed it was “possible, if not probable” the environment in Eleni Petinos’ office was not of appropriate standard – leading to her termination.

On Friday, it was revealed an anonymous complaint had been made by staff from Petinos’ office for alleged bullying.

Petinos denied any wrongdoing, releasing a statement saying, "I reject any allegations of improper conduct".

The former Small Business Minister was then sacked on Sunday night following further inquiries from Perrottet after seeking information from the Department of Customer Service Secretary Emma Hogan.

“She took me through a range of issues, and I formed the view that if there was any possibility at all, that there was an unsafe workplace, that I had to take action,” he said.

“Based on the information I have received. I don’t believe that the environment in that office was appropriate.

“Members of the public service did not feel comfortable.

“I cannot be in a position as Premier where a ministerial staffer or a member of the public service, through a DLO (Department Liaison Officer) arrangement in an office, does not feel safe.”

On Friday, Perrottet said he had “zero tolerance” for bullying and harassment and if he saw or was made aware of intolerable behaviour, “people would lose their jobs”.

Petinos has denied the allegations, however the Daily Telegraph reported it is understood Perrottet formed the view that her position was untenable.

She released a statement on Sunday night apologising if she had caused any hurt towards anyone.

“I am proud of my work while I served the people of NSW as Minister for Small Business and Minister for Fair Trading,” she said.

“I fought hard for small businesses who are the lifeblood of NSW, and I will continue to advocate for them regardless of my role.

“The intense pressures and stresses of such important portfolios are significant for both staff and their Minister.

“I thank my staff for their efforts in supporting me to deliver for the people of NSW.

“I would never intentionally offend anyone or make them feel uncomfortable, and if I did, I am truly sorry.”

Petinos was elevated to the ministry last December as one of three new Liberal women promoted to cabinet, however Perrottet has now lost one of the seven Coalition women in his 26-person cabinet.