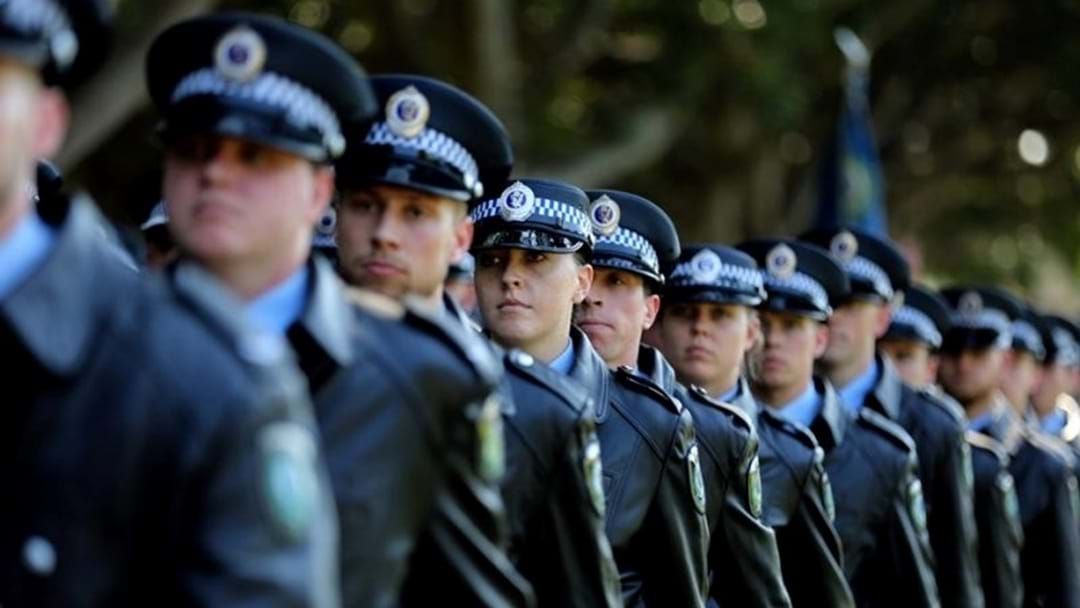 NSW police will boost its numbers in a bid to target gangs, terror, and domestic violence.

"We’re boosting every area and aspect of the NSW Police Force.

“An effective police force requires the support and resources to stay ahead of the game and disrupt crimes before they occur," he said.

“Our population as a state is continually growing, and with that comes greater responsibility as a police service,” Commissioner Webb said.

“These allocations have been carefully considered to ensure we boost numbers in areas that need it the most.

“It is crucial to have resources in the right areas to prevent and respond to crime and see those matters through the court process,” Webb said.

The new positions include:

The boost to police resources will lead to more proactive policing, with increased foot patrols and more officers in “high-risk areas”, Toole said.

The pool of general duties police officers will also be boosted across metro, regional and rural locations.