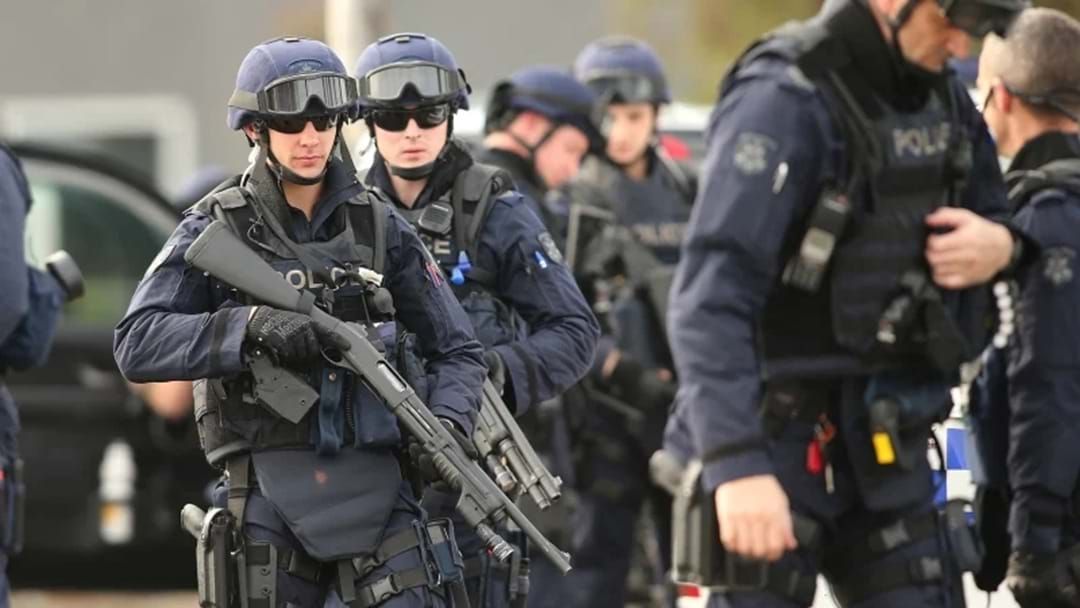 Convicted drug dealers and their homes can now be searched without a warrant under a trial of sweeping new police powers.

The New South Wales pilot program will allow police to apply to issue a Drug Supply Prohibition Order on a person if they have been convicted of a “serious drug offence” in the past 10 years.

Once the order has been issued, authorities can then gain entry to any homes, cars, planes and boats the alleged offender is in and search them without a warrant.

The pilot program is being tested across key areas including the Bankstown Police Area Command, the Orana Command in the mid-west and the Hunter Valley, Coffs Harbour and Clarence Police Districts in the north.

“These new police powers are another step forward for the newly formed Taskforce Erebus and the expanded Raptor Squad to help police disrupt these organised criminal networks and attack at the very heart of their business model,” said Deputy Premier and Police Minister Paul Toole.

“The message to Sydney’s underworld couldn’t be clearer – police will be in your face more than ever, disrupting your lives every second of the day. These criminals will be so fed up of the knocks at the door, they will have to consider a new path and if not, they can expect to be locked up for a long time,” Mr Toole said.

Two years in the making, the new legislation will swing into action from Monday.