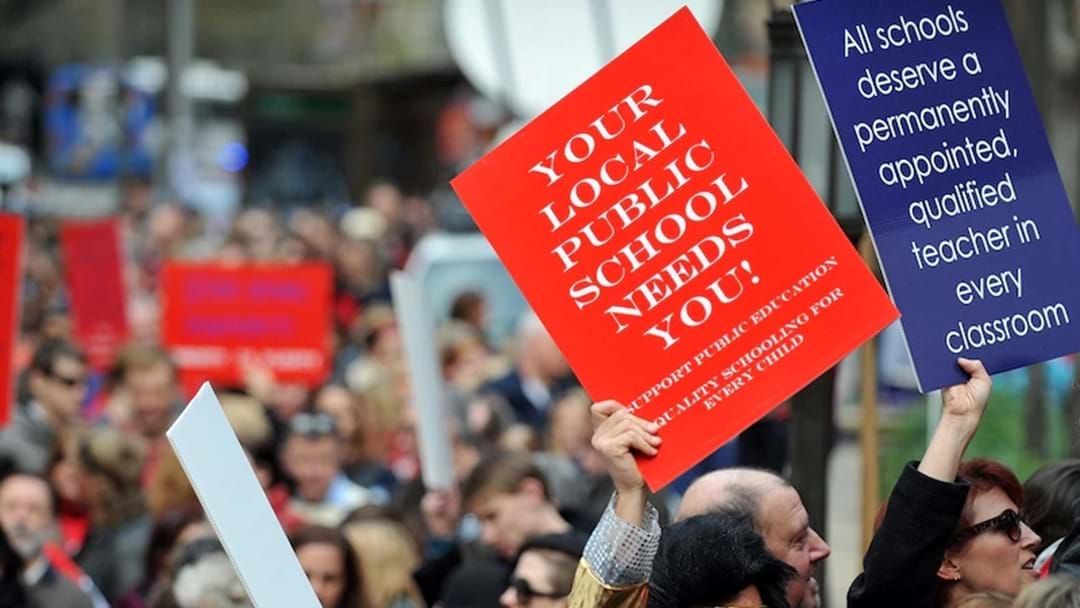 As tens of thousands of NSW public sector workers go on strike this week, the state opposition has accused the Perrottet government turning the other cheek.

In an historic move, the state's public and Catholic school teachers are set to stage a joint 24-hour stop-work action on June 30 over staff shortages, escalating workloads and pay increases.

“It doesn’t seem that they want to listen to them when it comes not just to pay, but to probably the bigger issues at play, which are shortages and pressures on all those workforces,” Carr said

“Covid has definitely made it more complex, but this was a problem leading up to the onset of the pandemic,

“When we’ve got nearly upwards of 2000 teachers short, the government sort of seems to be continuing to put its head in the sand," she said. “They refuse to have serious recruitment processes”.

Thursday’s stop-work action will be the third time the state's public-school teachers have voted to strike in six months, and the second time this year that NSW and ACT Catholic diocesan schools have voted to take industrial action.