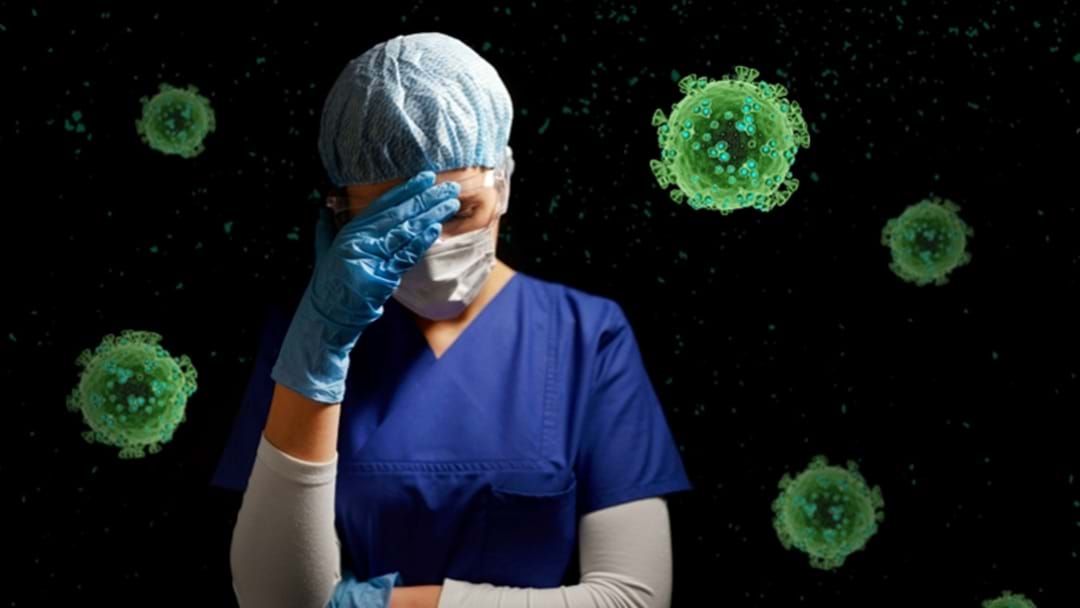 Driven to their wits-end, nurses across New South Wales are preparing to walk off the job for the first time in almost a decade.

Hopeful of a resolution before Tuesday's planned strike, NSW Premier Dominic Perrottet told reporters the health minister was sitting down with the nurses' union on Monday morning.

“The health minister is actually meeting with the union this morning, and is in regular discussions, and my expectation is that we would reach a resolution,” Mr Perrottet said.

“I look forward to hopefully reaching a resolution – do I expect that to occur by tomorrow? No, but that doesn’t mean we don’t start working to reach that agreement.”

It follows two tireless years of service to the state and health system as the nation continues to grapple with an unyielding virus.

No longer willing to work without recognition and support thousands of nurses and midwives across more than 150 public hospitals will raise a placard on Tuesday calling for better staffing and more pay.

Pushed to breaking point, after a pay freeze imposed just as the pandemic reached Australian shores back in 2020, nurses are demanding a pay rise of more than 2.5 per cent as compensation.

“We can’t return to pre-Covid-19 staffing levels when we were already in crisis.”

“If the premier wants a well-staffed, well trained and resilient nursing and midwifery workforce in the public health system, then he must act now and implement shift by shift ratios across NSW,” Mr Holmes said.

The state's largest industrial action taken by nurses since 2013 will take place just days after non-urgent elective surgery was reintroduced.