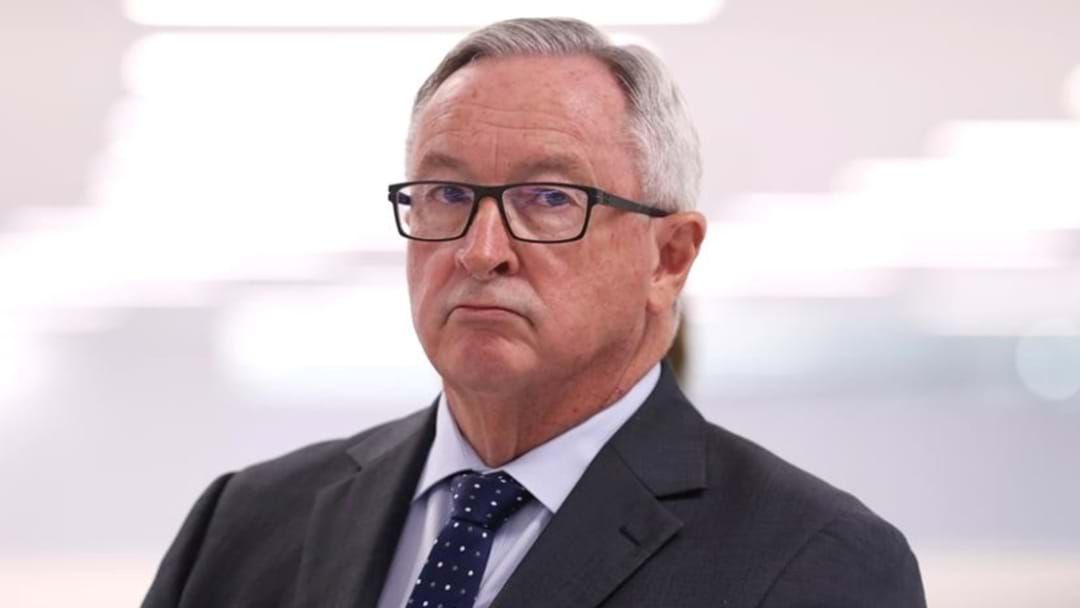 A battle of words has erupted between the NSW health minister and Queensland's premier amid testing site chaos.

NSW health minister Brad Hazzard has come out swinging at Queensland premier Annastacia Palaszczuk saying she is persisting in “passive aggressive stupidity” with her decision to hold off on removing "tourism testing" requirements.

"The focus should be only on clinical testing. The energy and capacity of pathology is being sucked out of New South Wales,"

“This is passive aggressive stupidity from the Queensland Premier at her worst. Getting rid of PCRs for tourism testing is absolutely critical so there can be a focus on the clinical needs of patients at risk,” he told The Daily Telegraph.

“South Australia has seen the light, and someone needs to switch on the lights in the Queensland Premier ‘s office.”

While, Queensland, alongside Tasmania and the Northern Territory require a negative PCR test before travellers and residents can be admitted into the sunshine state.

Defending her stance on testing, Ms Palaszczuk at Monday’s conference deflected accountability for delayed-test results being the catalyst for turning people away at the border.

Instead, the Premier said authorities were "pretty consistent" in applying the rules, and that questions regarding travellers entering the state should be directed towards the police.

Currently, the rules require Victorians and NSW residents travelling to Queensland to have an approved entry permit and show a negative Covid test within 72 hours prior to entry. They must also have a Covid test five days after arriving.

However, reports of people waiting up to five days for test results, means travellers are left stranded at the border.

Despite PCR parlaying between states authorities, Ms Palaszczuk is standing firm that the requirement for travellers to deliver a negative PCR test will not be reassessed until January 1.

Astonished at the fixed ruling, particularly during the peak holiday period, Mr Hazzard said the Queensland Premier was being "absolutely recalcitrant in not recognising the problems she is creating".

"Over the next four days we could have up to 600,000 tests and a quarter of those will be purely and simply for tourism to Queensland."

Riled up, Mr Hazzard exclaimed that, "I‘ve never in my entire time as Health Minister, never criticised the Queensland Premier, ever, but this one is now beyond being allowed to pass without comments."