As part of new package 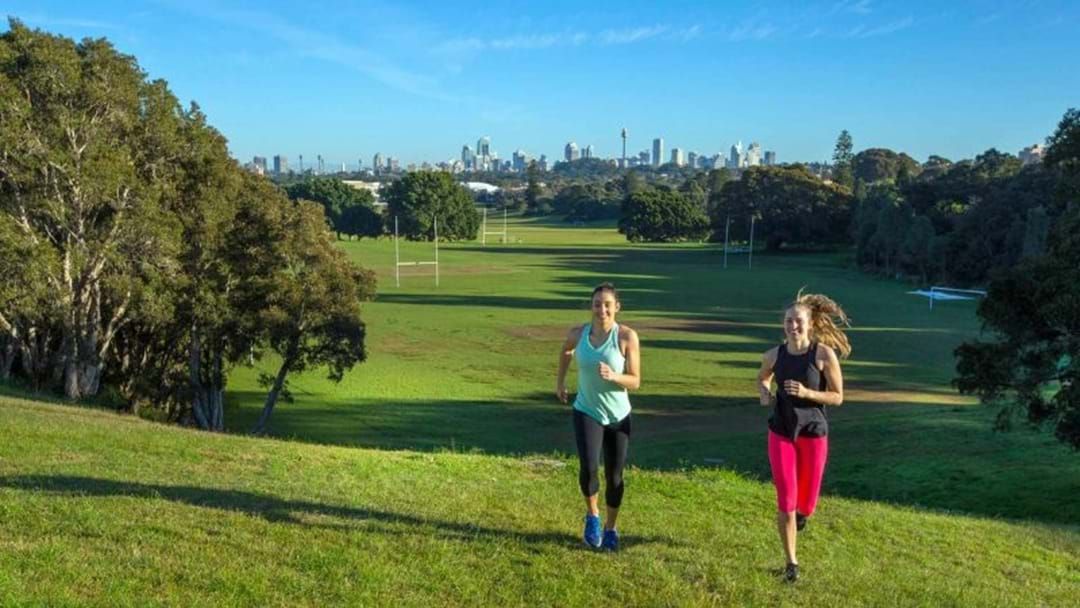 New South Wales are injecting millions of dollars into the economy in a bid to make women feel safer at night.

The NSW government have announced they will be working to make parks and public spaces safer at night as part of a $30 million package.

The money will go towards the improvement of outdoor infrastructure including the installation of CCTV cameras and additional lighting.

The first two places to be upgraded include The Rocks and Parramatta Park with the possibility of more funding for another 10 locations.

Treasurer Matt Kean said a number of women would be consulted on the project.

“Far too many women still don’t feel safe when they’re walking around at night,” he told reporters at Parramatta Park on Saturday,” he said.

“The investment will start right here at Parramatta Park because we know many women walk from the hospital down to the train station and they have every right to feel safe when doing so.”

The state government have also announced $70 million to go towards assisting the survivors of domestic and family violence through the trauma of court proceedings.

Part of that funding will be put towards case management services.

The latest project is part of an initiative to be officially announced in the state budget which focuses on women’s safety.