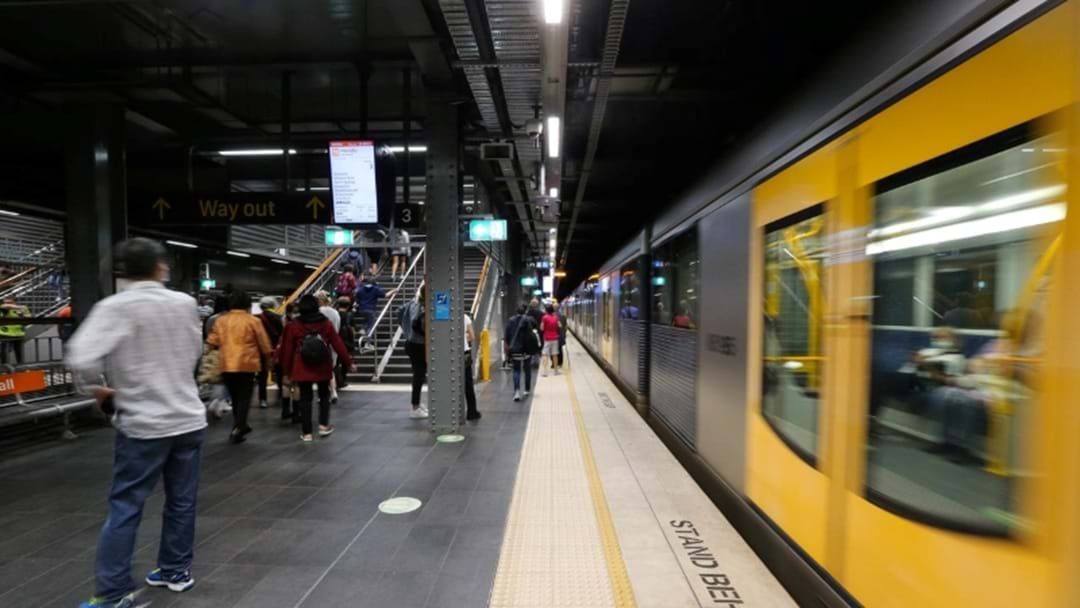 The New South Wales government has launched legal action against rail union to attempt to stop intended escalation of industrial action across the state’s rail network this week.

The Rail, Tram and Bus Union (RTBU) earlier warned it would increase its protected industrial action this week as it remains in argument with the government over the future of the new intercity train fleet and a new pay deal.

Perrottet said rail workers’ strategies were politically motivated, after they refused to stop action despite the government made concessions towards the concerns.

“The response of the RTBU in my view was purely political. To continue industrial action shows a lack of good faith,” he said.

“We’ve done everything we can to a point where we agreed last week, based on the numerous discussions that have taken place, to have modifications made to the best trains you can have in the world.”

Papers were filed by the state government at 10:30am seeking for the industrial action by RTBU to stop.

If Fair Work does not intervene, the RTBU plan to take action again this Wednesday and Friday, refusing to operate firegin0built trains which make up about 75 per cent of the state’s fleet.

RTBU State Secretary Alex Claasseens said it was frustrating the government turned to Fair Work, when all they’d like to see from the state is as “simple as [siging] a document.”

“We are disappointed that they can’t do something as simple as sign a document to say they will fix the trains."

“What the RTBU needs is a guarantee that the government will fix the [new intercity fleet]. Otherwise, they are going to renege and backflip again.

“We just want something in writing from the government that they have allocated the money.”