“A new age of collaboration” 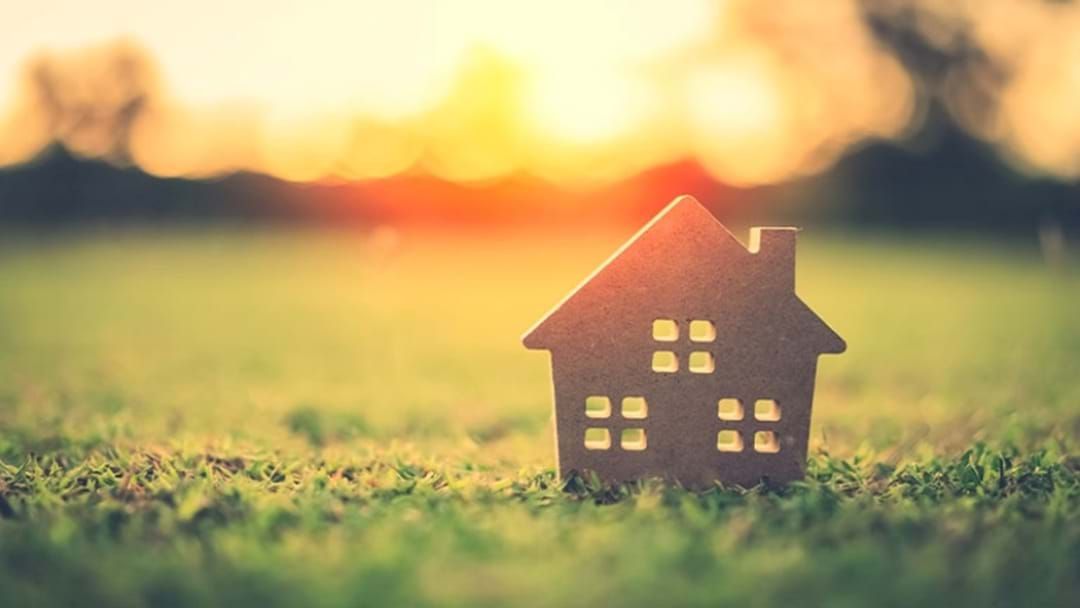 The NSW government has announced a $780 million first-home buyer scheme to help NSW teachers, nurses, police, single parents, and singles over 50 get into the property market.

A part of a $2.8bn housing package to be unveiled in the state budget on Tuesday, the scheme will enable buyers to enter the market with a minimum deposit of 2 per cent.

Aligning closely with Labor's election promise, the scheme will then see the state government contributing up to 40% of of equity for a new home or 30% for an existing home.

Premier Dominic Perrottet announced on Sunday, that the two-year trial would work alongside the federal government’s program.

“We should be aware it’s very easy … when governments or opposition float reform ideas for people to come out and know it back point blank, well, let’s just give it a go. Let’s have a look at it is it to the scheme that we’re trialling yet,” he said.

“We’re going through a new age of collaboration and that’s so important. We shouldn’t be fighting each other. We should be working together. And that’s I think what this announcement does today, it looks at it looks at what the Commonwealth Government is doing"

The program will enforce a maximum purchase value of $950,000 in metropolitan areas and $600,000 in regional areas, including the Central Coast, Illawarra, Lake Macquarie, Newcastle and the North Coast.

"We want to make sure that people right across New South Wales have that opportunity because we know home ownership is crucial to growing wealth," Perrottet said.

The program is expected to support the purchase of 3,000 homes a year, but Perrottet said that could be expanded.

Commencing in January 2023, the Premier said the scheme, was part of broader reform undertaken in the budget.

“One of the government’s priorities is to make home ownership a reality for more people across our state and allow people to live closer to where they want to work, live and raise a family,” he said.

“We are continuing to invest in our people to transform our state as we embark on delivering what matters to make daily life better for people across our state.”