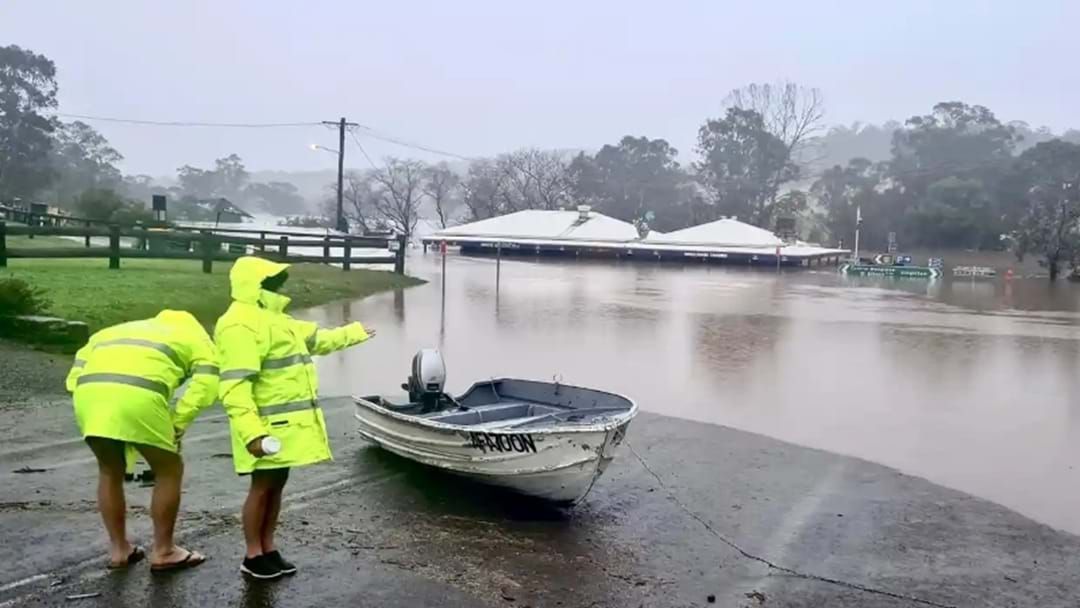 As evacuation orders ease, flood-affected residents returning to inundated homes have been urged to be aware of road closures and train outages cross the states.

"There's obviously ramifications with that. It's not just a free-for-all, run back in there," Mr Jones told AAP.

“There will be debris, their homes won’t have been checked, so if it has been inundated, there could be structural issues.

“The electrics might need to be looked at by an electrician. There could be mud and sewage everywhere,” he warned.

“Everyone’s going to be a bit stressed under these circumstances.

Residents returning to flood-affected properties are advised to wear PPE, boots, gloves and have sanitiser handy.

Currently 239 properties of the 2285 examined, have been deemed not habitable with a further 973 requiring repairs.

In the meantime, significant rainfall and gusty winds are expected across the state as the massive flood clean-up continues.

The Bureau of Meteorology has forecast rainfall between 10mm to 20mm in areas around Sydney and the Newcastle region on Sunday, while the Illawarra district will receive between 20mm and 40mm.